on January 13, 2016
IN THIS AGE of celebrity for celebrity's sake it's a worry to hear children proclaiming that when they grow up they want to be famous.

Of course there is one television programme, Dragon's Den, which showcases entrepreneurs, encourages creative  thinking and rewards a sound business plan but it is vastly outnumbered by programmes "starring" a herd of wannabe's or has-beens in a variety of so-called reality tv scenarios.

Even the bookshop is lined with books with unrealistic goals. Am I the only one who knows children who fantasise about getting a letter from Hogwarts or having a handsome vampire fall in love with them?

Of course there's nothing wrong with a bit of fantasy but you can also encourage a positive attitude to attainable goals with a new range of books which aims to help children realise they all have skills and potential and encourages a positive mindset. 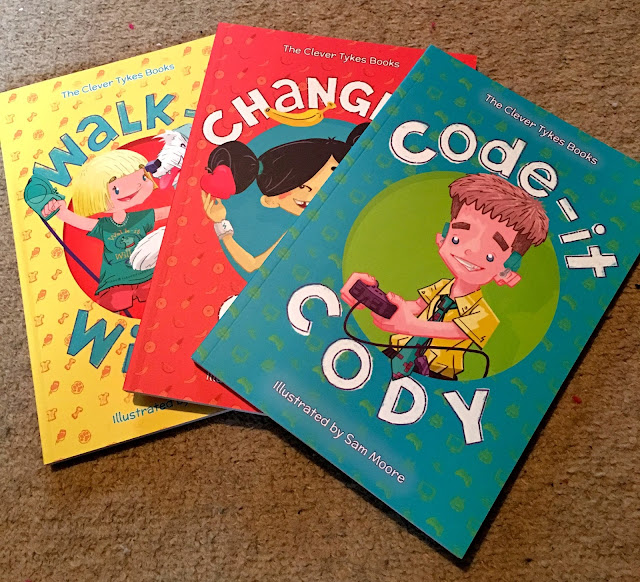 Clever Tykes, a series of three storybooks for primary school children has been bringing positive entrepreneurial role models to the classrooms of over 50 schools across the UK for some time now and is now available for the home.

The Clever Tykes entrepreneurial messages are subtle, whilst numerous valuable life skills important to learning and development, such as innovation, independence, goal-setting, hard work and resourcefulness are promoted.

Fantastic reading books in their own right, the Clever Tykes stories also incorporate the target literacy and numeracy skills for the specific Key Stage two age-range.

I gave three of the books to my younger children aged 7, 9 and 10 to read during the recent school holidays and was delighted that they enjoyed the stories and the characters as well as soaking up the  positivity which runs throughout each book.

The stories follow three separate protagonists as they each realise that there is something they are especially good at or passionate about, and they set about making this into their own venture.

Included in the series is Walk-It Willow, a girl who loves dogs and turns her passion into a service for neighbours. 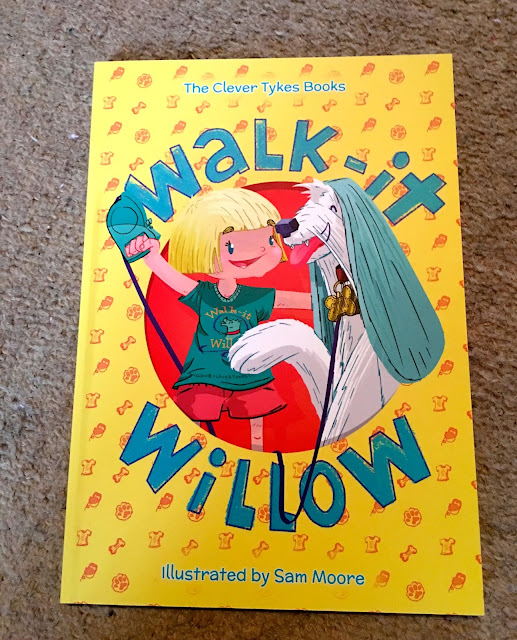 “Willow loves dogs and enjoys walking her big shaggy pet, Stomp. When Miss Snippet asks for her help, Willow realises that she can turn doing what she loves into a great way to earn money and help others. Willow soon puts her skills into action, but when she makes a mistake she faces some tough decisions. How will she put things right, and whatever will Mr Moore say?”

My youngest boy read this book and was particularly pleased with it as we actually know a dog called Willow! He needed help with some of the words so for this age especially I would say it would make a great book to read together.

My 10-year-old son (almost 11) read Code-It Cody, about a computer whizz-kid who gets a chance to create a computer game of his very own. He said it was a good story and kept him gripped- he said he could never guess what might happen next. He also said it inspired him to think about creating his own computer game! 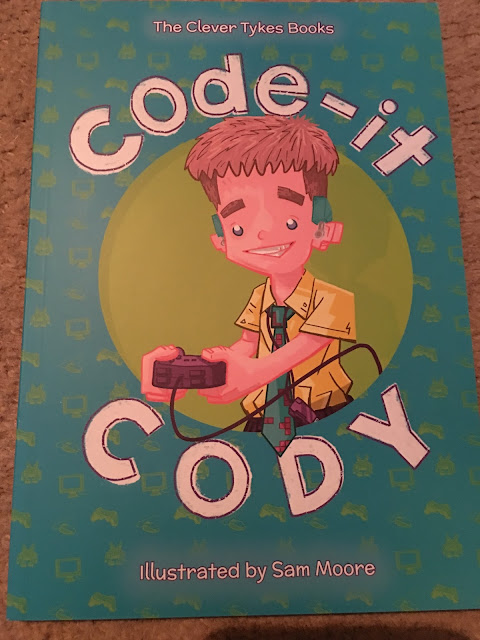 My 9-year-old daughter read Change-It Cho, a book about a girl who is determined that healthy eating and exercise should be for everyone. My daughter thought it was interesting and made her think about whether she eats healthily and gets plenty of exercise. She thought on the whole she does but thought there's always room for improvement. 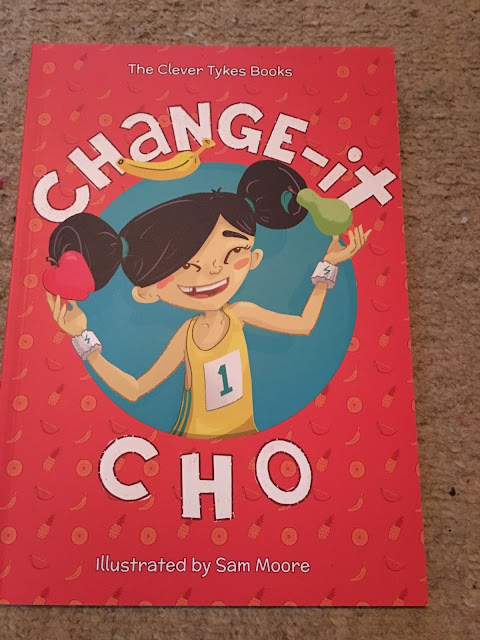 “Clever Tykes storybooks aim to introduce important life skills to young children through positive entrepreneurial role models”, commented founder Ben Cook. “We’re passionate about raising aspirations in children everywhere through enterprise education, and we want to make sure that children, whatever their background, believe in themselves and excel in whichever career path they choose”, he added.

Children are inspired by characters they know: their parents; teachers; the people they meet and (as I mentioned at the start of this post) the people they see on TV or read about.

I think it's a great idea using stories to promote important skills and characteristics in children as they grow-up, and to give young kids the opportunity to be inspired and empowered to believe that they can go on to have a successful career that they love.

I would say that it's worth reading the books before the children do so you can chat afterwards about what message they gleaned from the story. It's a great way of starting a conversation about their future without it consisting of just five words- "I want to be famous."

Clever Tykes (RRP £7.99 each or complete series of three stories for £19.99) are available to purchase from www.clevertykes.com and are also available from Amazon and Waterstones.

Disclaimer: I received three Clever Tykes books free for the purposes of this review. Views and opinions remain honest and my own.