Dance then, wherever you may be. #MySundayPhoto

on March 13, 2016
Like most parents I spend much of my time concentrating on my children- getting them to clubs and classes, supporting their interests and enjoying the fruits of their labours every now and again. 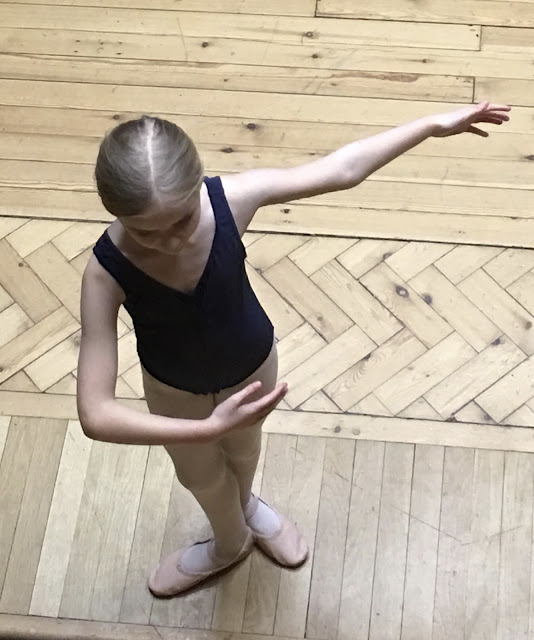 This week Grumpy's class held a "sharing assembly" to show parents some of what they had been studying and for us to celebrate achievements with them. Grumpy was a Roman Emperor - typecast much?

The hymn they sang during the assembly was Sydney Carter's "The Lord of the Dance" which was a school favourite when I was wearing plimsolls! It's an Easter hymn and one which has stuck in my head throughout the week.

Maybe it's because two of my children love to dance and I love the idea of Christian life being expressed as a dance with Jesus as the leader.

Mostly my little performers are taught behind closed doors which is the norm with children's dance classes. But once at week at one of their ballet classes I get to observe them from a room above the studio - it's one of my favourite times of the week.

They love to dance, they love their teachers and their friends at their classes at Afonso School of Performing Arts and it shows in the interactions I see during their lesson. 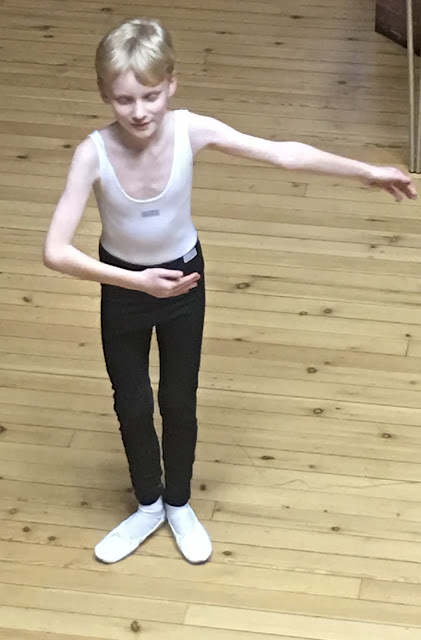 It's not always elegant, it's sometimes hilarious to watch them try and master pirouettes and jumps. But watching them so absorbed and happy fills my heart with love and pride for my family.