on May 25, 2016
Many, many years ago, not quite when dinosaurs ruled the earth but not far off that time,  I was young and just starting out on the writing career which has seen me work as a journalist, news editor and now blogger/online content writer.

I studied journalism in Cardiff in the late '80's and look back on that time with fondness and real affection for the people I met there, even though I don't get to see them much nowadays. Check out the picture-that's me on the left - looking not very sober! Yes Simon (5th from left)  I stole the pic from your Facebook page. 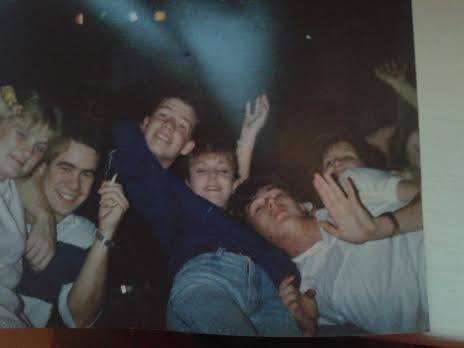 Tomorrow I am meeting up with one of my fellow journalism students from the Dark Ages, Carl Jones, who is now an award winning journalist, PR consultant and radio and TV presenter. He is the editor of independent business website, Shropshire Business Today and editor of On The Road, the publication of the Alliance of British Drivers. 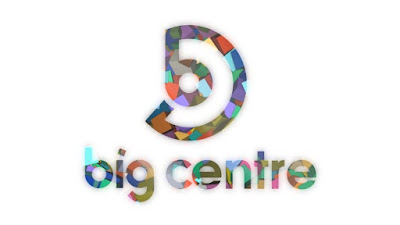 This current affairs show is the one I will be appearing on. Although I had my own radio show for a while so am not shy about chatting ("really?" I hear you exclaim sarcastically!) this will be my first time in front of TV cameras and I am a bit nervous.

Thanks to the wonders of technology I have been able to keep an eye on what's going on in the Midlands via the Express and Star  (my father's old workplace) and the Birmingham Post apps.  I can usually pull opinions from thin air anyway so sure I won't run out of things to say.

I am really looking forward most to a long overdue reunion with Carl. We have shared some jolly japes in the past with others from my year -Guy, Claire, Tim, Kath, Julia, Julian, Ali, Eleri, and Simon to name just a few. 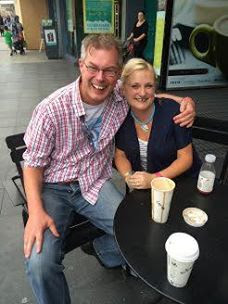 I'd better mention that Simon, pictured with me (above) a  couple of years ago has just had a book published.

You can buy " Gus Honeybun...Your Boys Took One Hell Of A Beating (A Love Affair In The Lower Leagues)" on Amazon in Kindle or actual book form.  Simon - do me a favour. If you write another book can you: a. write about something other than football and b. choose a shorter title. Thanks.

Anyway, back to my TV debut with Carl. You will doubtless be thrilled to hear that there are many ways you can watch me corpse on TV - Big Centre TV, a local TV channel for the West Midlands  can be found on Freeview Channel 7,  Virgin 159 or on the internet HERE.

The Week with Carl Jones featuring yours truly will be aired at 7.30pm on Friday May 27 but there's no excuse to miss it if you already have plans that night - the episode will be available on catch up TV via Big Centre TV's website along with other past episodes.

I'm thankful the show isn't live and am hoping it will act as an interview showreel for Loose Women. In the meantime I just have to decide what on earth to wear.....