on April 09, 2019
As if Kidzania London isn't exciting enough, for the next couple of weeks visitors will be able to take part in an egg-citing (sorry) Easter egg hunt around "the indoor city run by kids" to celebrate the launch of Yoshi’s Crafted World on Nintendo Switch. 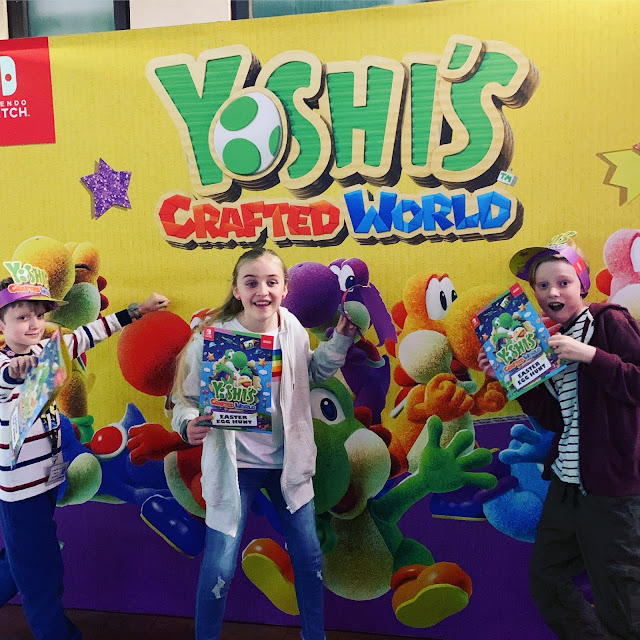 The hunt is on until Easter Sunday 21 April - young visitors can explore Kidzania looking for clues which will ultimately spell out a secret word relating to Nintendo's hotly anticipated new game for the Switch console featuring loveable character Yoshi.

My children are huge fans of Yoshi, Nintendo Switch and Kidzania so it was the ultimate day out for them and a total parenting win for me, especially on the foggy cold day we visited. 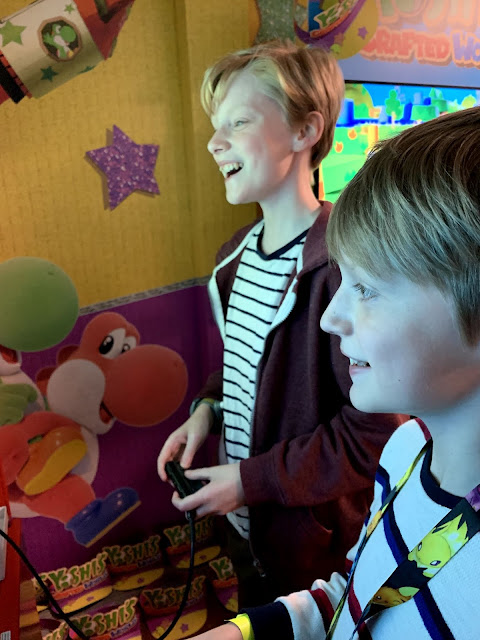 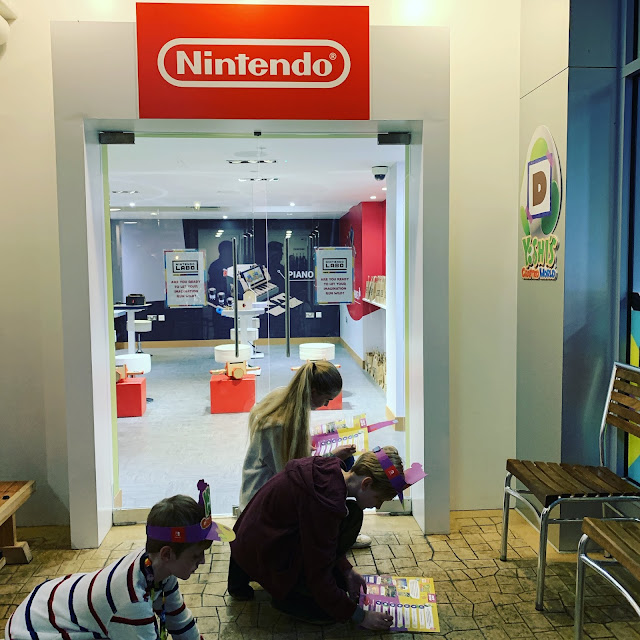 After finding the clues and solving the puzzle (and having a little go at playing the game) they picked up their prizes and headed out to enjoy the rest of Kidzania's delights. It amazes me that there seems to be lots of different activities along with their faves every time we go. 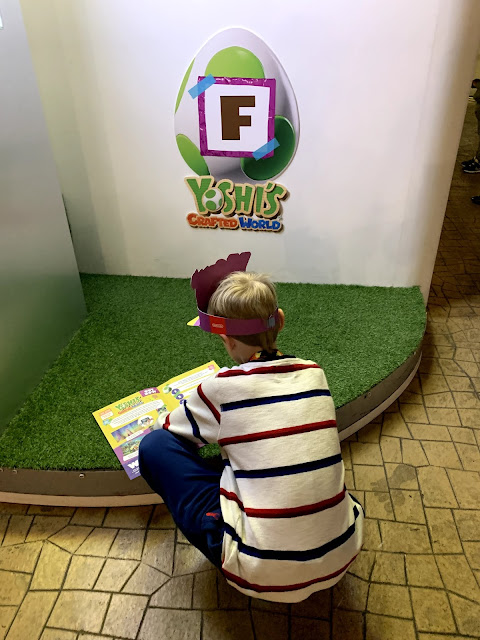 They happily scurried off to clean windows, make wraps, carry out surgery, explore air conditioning vents, appear on TV, dance their hearts out and much more while I relaxed with my Kindle and a Costa coffee. 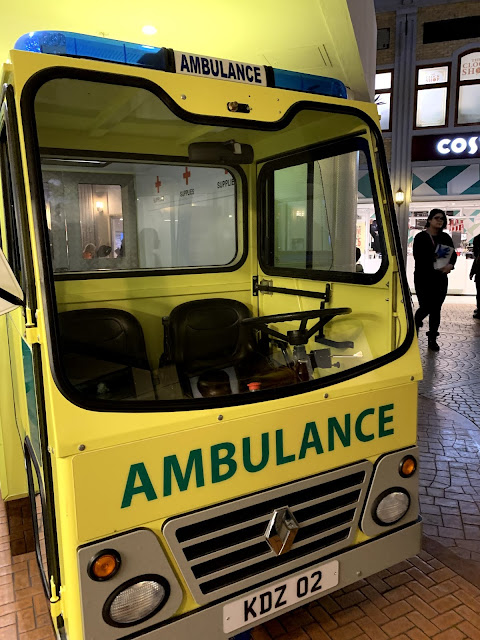 They love earning "kidzos" the currency in Kidzania and spending them on activities - I was proud that my older two donated what they had left to their autistic younger brother who had fixated on a rubbery centipede toy in the Kidanzia "kidzos only" shop. He didn't ask them to but they could see how much he wanted it. 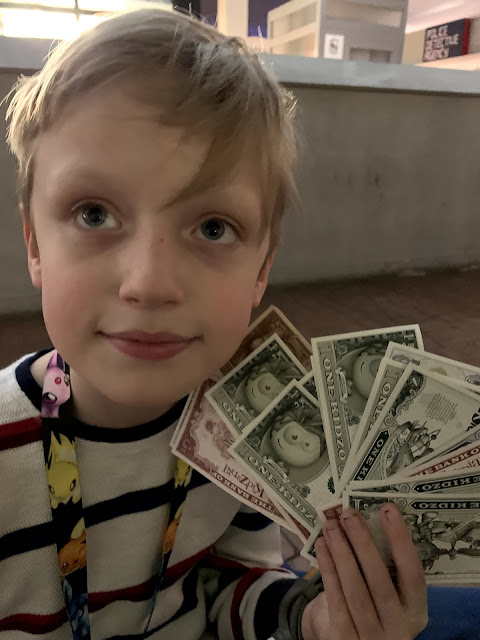 Their kind gesture fitted in really well with Kidzania's great ethos. My children said they learned that getting an education and working hard pays off. Add to that learning about teamwork and you have an educational and entertaining day out.

We followed up our session in Kidzania with a stroll round Westfield London in Shepherds Bush where Kidzania is situated.

We managed to pick up a new school rucksack for DS and a cool pair of shorts for DD along with some other bits and pieces and watched ice cream being made on cold plates and curled into ice rolls for eating- my teen daughter assures me this is a very cool new thing she had only previously seen on Instagram so was delighted to see it being made for real at Pan-n-ice.

Altogether it was a really fun day out and with Westfield being so accessible via road or public transport it was an easy one too.

Thanks to Kidzania and Nintendo for inviting us along. 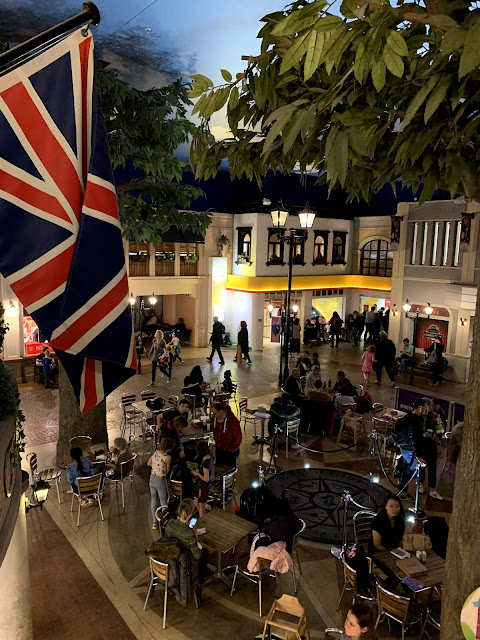 Disclaimer: We visited Kidzania free for the purpose of this review.