on June 12, 2019
It's almost Father's Day and I'm sure I'm not alone in wondering what our family can give to Dad to show him how much we appreciate him. From his willingness to hoover up leftovers from any plate to his range of acerbic one liners ("Hello smelly" being a fave) we aren't sure where we'd be without him.

My daughter nipped in early and booked tickets to see Muse in London as her Father's Day slash birthday gift to the old man. It had the added bonus of giving them a fabulous daddy/daughter day which I gather involved a few drinks and food as well as the music. 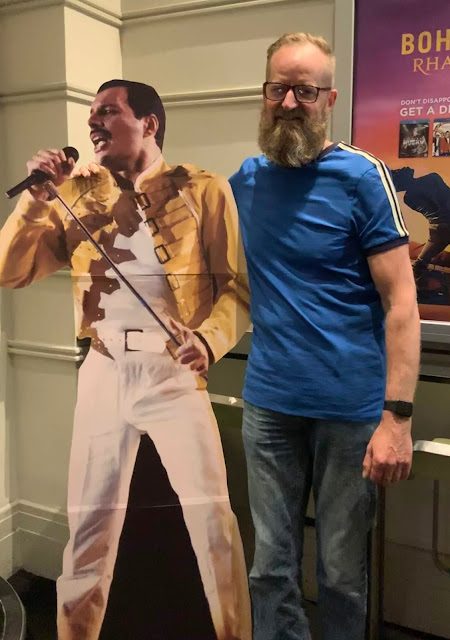 He's a big movie fan so I think buying him a film would be a good idea. He could relax on Father's Day and enjoy one of his favourites. He's a huge Queen fan so we know the hit movie Bohemian Rhapsody available in 4K ultra HD, Blu-Ray and Digital download (rated 12A) from @FoxAtHomeUK would be a great choice. (#ad)

He's seen it three times now (most recently at a special screening at Twentieth Century Fox's building in London) and it still brings him out in goosebumps every time. As both of us are old enough to remember Live Aid and all the newspaper reports about Freddie Mercury at the time it's a fascinating blast from the past with spectacular music too.

Queen not your dad's cup of tea? No worries - Twentieth Century Fox's home entertainment arm have literally thousands of other movies ranging from Kingsman to The Predator.

Sport is another love of his, particularly football, American football and F1 Motor Racing. I sorted out a subscription to a sports channel so he can watch to his heart's content. Although mostly he watches five minutes and falls asleep until we try and change the channel upon which he declares :"I was watching that!" Yes. With your eyes closed while making appreciative snoring noises.

I'm hoping to organise a trip to Gran Canaria soon where you can book a supercar driving experience at the Maspalomas race circuit with Supercar GC. 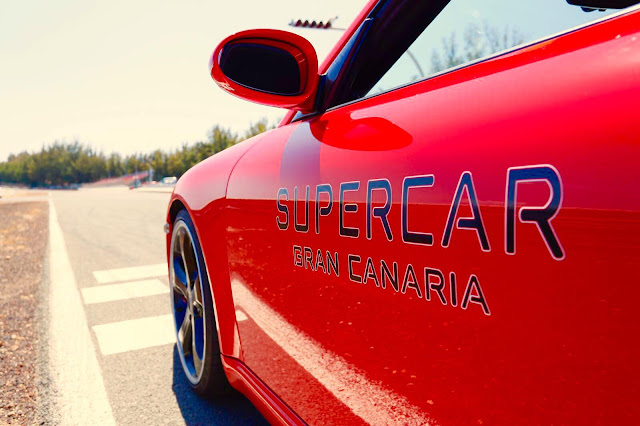 Supercar GC have a Ferrari, an Aston Martin, Porsche, Corvette, MK Indy and Mazda MX5's and you can drive or be a passenger. I know my husband would love it and since I also have a need for speed, it would be a great day out for both of us with the added benefit of sunshine and beaches. (Disclaimer - my step brother is one of the team running Supercar GC)

Another great gift for many dads would be a really good quality shaving kit. From traditional barber bowls and cutthroats to top notch electric shavers, there are loads of options which would be so much better than those grim plastic two-blade razors.

Check out these two offerings from Braun: (#ad) 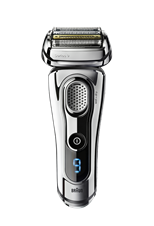 If all else fails you can nip to your local supermarket where you will find a whole range of Dad-themed gifts from mugs to socks but whatever you do, don't forget him! 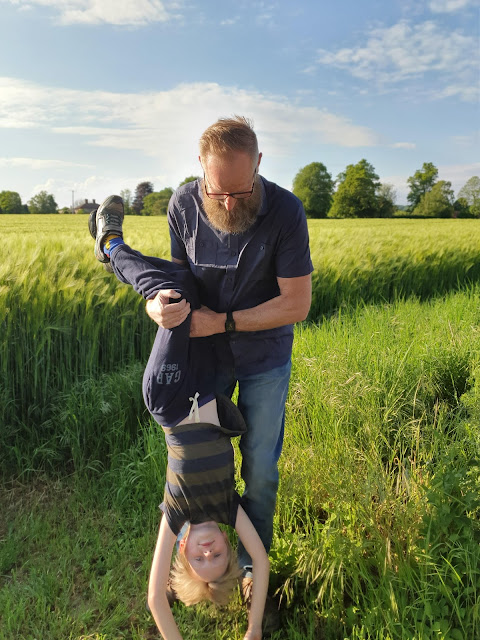