on August 23, 2019
Can you believe that this year we are celebrating 80 years of Batman after the caped crusader first appeared in the pages of Detective Comics in March 1939? It seems only fitting that the Dark Knight appears in a new LEGO DC movie, Batman Family Matters which was released yesterday (Monday August 19). 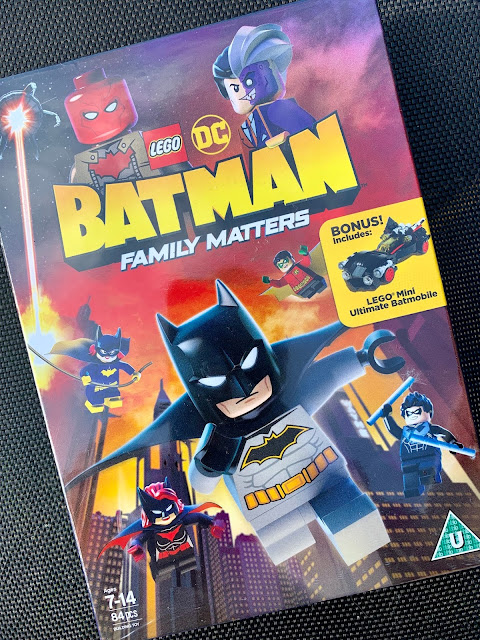 I went along with my own little troupe of superheroes to LEGOLAND Windsor Resort for a sneak peek of the new movie at the weekend as a guest of Warner Bros. #AD 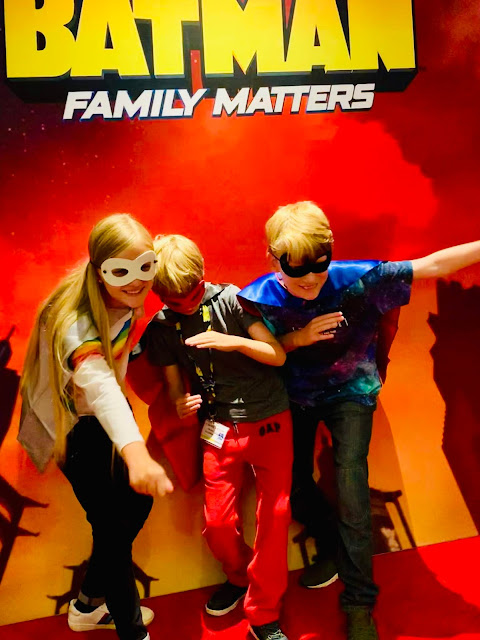 We enjoyed a fabulous breakfast spread, LEGO themed games and craft fun, played LEGO video games on PS4 and spent the afternoon into the theme park as well as attending the  preview screening of LEGO DC: Batman Family Matters all free. #GIFTED 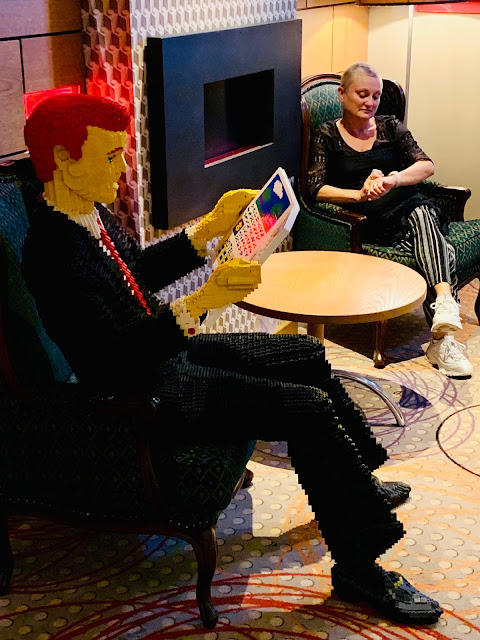 I enjoyed relaxing with my new (very quiet) friend while the children had lots of fun at the LEGOLAND Windsor Resort which by the way is a must-do holiday on any LEGO fan's bucket list. 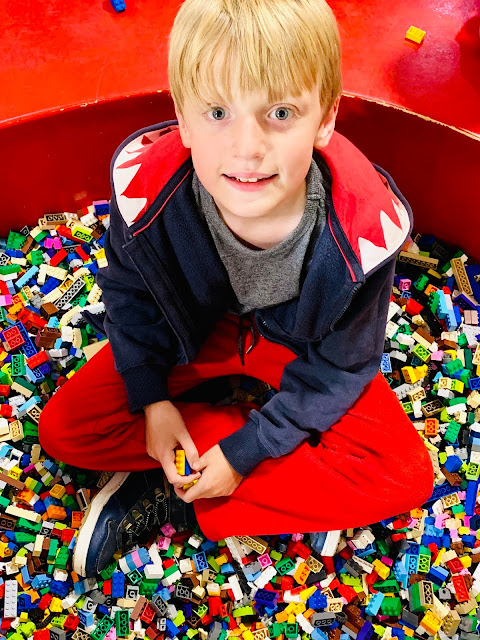 It was difficult to coax the children away from the PS4 gaming zone. They particularly enjoyed playing the LEGO Movie 2 video game at the event and the LEGO Batman 3 xbox one game we received in our goodie bag has proved perfect for dispelling holiday boredom when the weather has been less than brilliant. 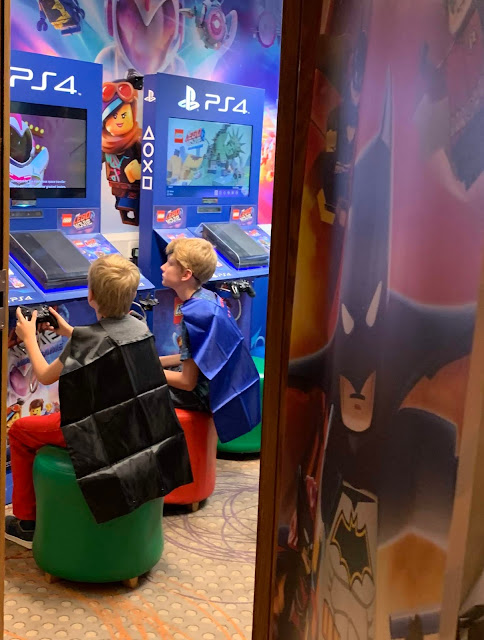 However, tempted by Batman themed boxes of popcorn and the opportunity to be among the first people to see the new movie they were soon engrossed in the story on screen. 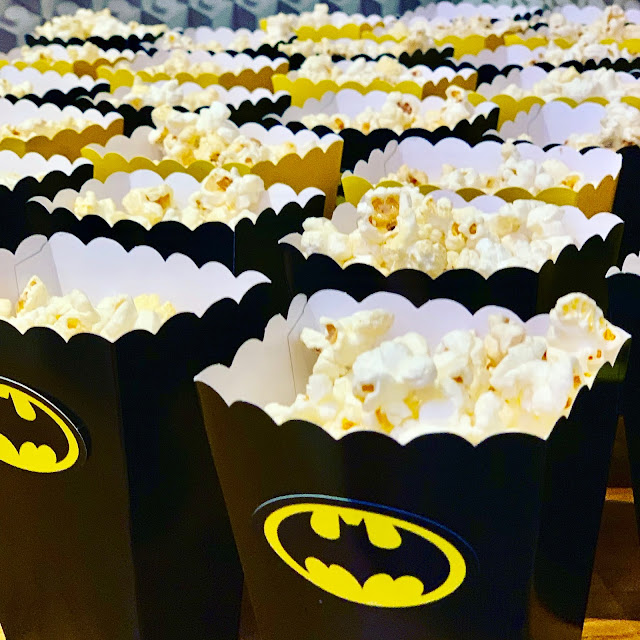 It turns out that justice runs in the Bat family and when ominous notes are sent to family members the nocturnal heroes join forces to race against time to stop the villainous Red Hood who is gathering Gotham City's rogues in a fiendish bid to exact revenge on the Dark Knight.

As the secret origins of the Red Hood are slowly revealed a new threat emerges - the watchful and dangerous Brother Eye.

Will Batman face the past and can he save the day? Well you'll have to watch the movie to find out.

We found it an entertaining movie featuring lots of our favourite characters and the humour we've come to expect from LEGO movies. Fans of Batman, the Bat Family and Red Hood will particularly love this film.

The film has a U rating (Universal, suitable for all) but the suggested age range for the movie as printed on the DVD case is 7-14 which I think is about right. Younger children of a sensitive disposition may find some of the themes of threat and action a little scary. Plus the DVD contains LEGO pieces which could prove a choking hazard for small children.

I have one copy of LEGO DC: Batman Family Matters in DVD format complete with a bonus LEGO mini ultimate Batmobile (GIFTED IN OUR WARNER BROS GOODIE BAG)  to giveaway free to one of my lucky readers. (UK ONLY)

See the GLEAM competition widget below for how to enter and for Terms and Conditions of entry.

Many thanks to Warner Bros and LEGOLAND Windsor Resort for a fabulous family day out. #gifted 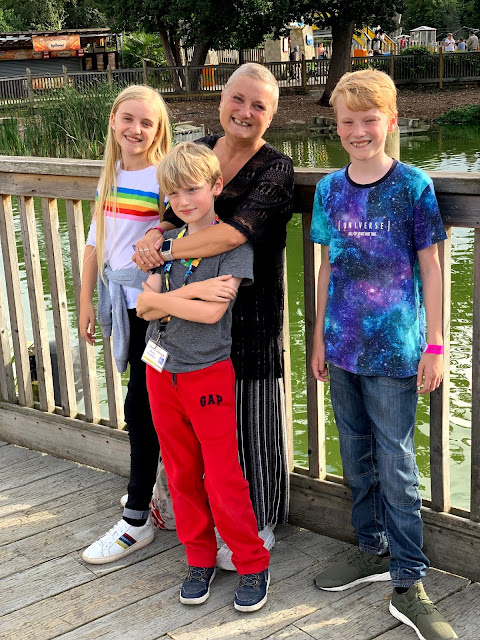