How an Autism Diagnosis Improved My Relationship With My Daughter

on November 06, 2019
After having three boys I was amazed to be told 19 years ago that I was having a girl. In fact I refused to believe it until she was actually born (on this day in the year 2000) and I held her in my arms and dreamed of the relationship I hoped we'd have. At that point I never considered that she, or any of my children would be autistic. 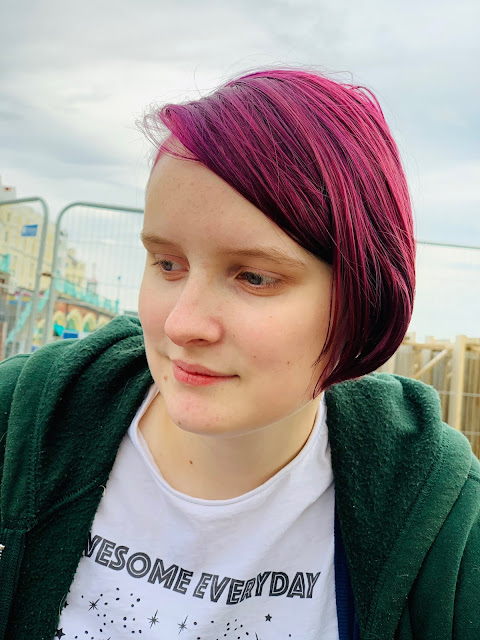 On the day I was discharged from hospital still hurting from my caesarian section and toting a new born I took my 1-year-old son to the GP surgery. He had stopped walking, screamed with pain and couldn't even sit in his pushchair without obviously suffering pain somewhere.

My GP immediately sent us along to the local hospital wondering if he had a fracture but after hours of tests and questions the doctor on duty said they were considering leukaemia.

Luckily for us a much older consultant on the brink of retirement recognised osteomyelitis which was more common when he started his career but is rarely seen nowadays. Infection from an unknown source had got into his vertebral, leg and arm bones and there were concerns he may never walk again. (Thankfully he did although he's left with long term back issues)

Then followed a lengthy stay in hospital where I was isolated with him and his new baby sister in a private room as I was breastfeeding and they didn't want to expose her to any more germs than strictly necessary.

I'm ashamed to say that my focus was very much on my son and my daughter got very little attention beyond feeding and changing.

I was unsurprisingly diagnosed with severe post natal depression when she was just a few weeks old and it took me a long time to get my head above water.

I loved my feisty little girl but she was not the daughter I'd imagined. Fiercely independent in many ways yet breastfed well into her toddler years. Affectionate in some ways yet dismissive in many others. 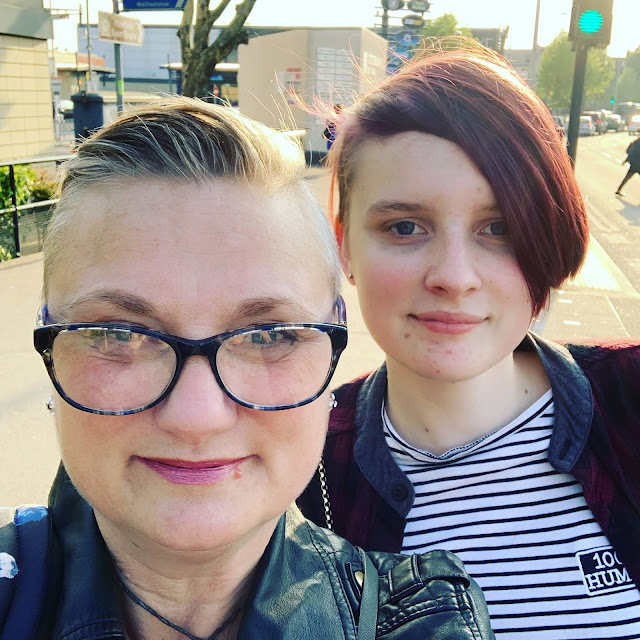 I confided to close friends that I did not "get" her, we had nothing in common and I didn't feel a strong connection. I assumed it was our rocky start while her brother needed so much of my attention which had meant the usual bond between mum and baby hadn't had chance to happen. I felt beyond guilty and immensely sad.

Then in her teens she became even less communicative. Her best friend was selectively mute and I sometimes wondered if my daughter was copying her. She always had her headphones at the ready and her hood up, even at dinner which irritated me and my husband immensely. We thought it was teenage behaviour, just rude.

Those of you who know a little about autism are probably wondering how I didn't recognise it in my own daughter even after my youngest son was diagnosed. That's probably down to ignorance on my part, and her schools when it comes to autism presentation and masking in females.

It was her college staff who recognised the mask and sorted support. My sister, also autistic, spotted the mask right away, literally within minutes of chatting to her after a long break without seeing her.

An autism diagnosis followed and now we could see behind the mask and encourage her to be herself my beautiful, funny daughter blossomed.

We understood the need for the hood up and the headphones, the lack of apparent connection and communication.

Now, with us at least, she is confident and chatty most of the time and able to verbalise if and when she is having or anticipating issues. Her university has been hugely supportive and she has already made friends who are mostly autistic too so understand when she doesn't want to engage.

Now we are busy making up for lost time and I'm hoping that she understands I always loved her, always will. It's just a lot easier to understand her now and I'm doing my best to make up for the times I found it hard to see her behind the mask. 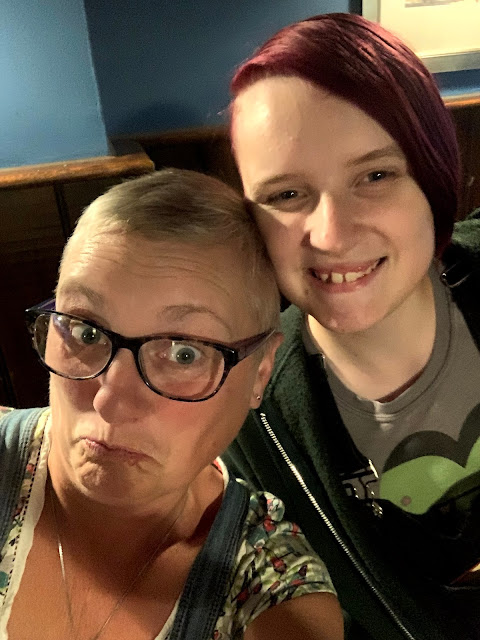