on December 23, 2019
When I grew up in the Black Country conurbation, surrounded by houses and factories, I never dreamed that as an adult one of my very best friends would be a tweed-wearing, country pursuits loving, ex-army fitness fanatic. 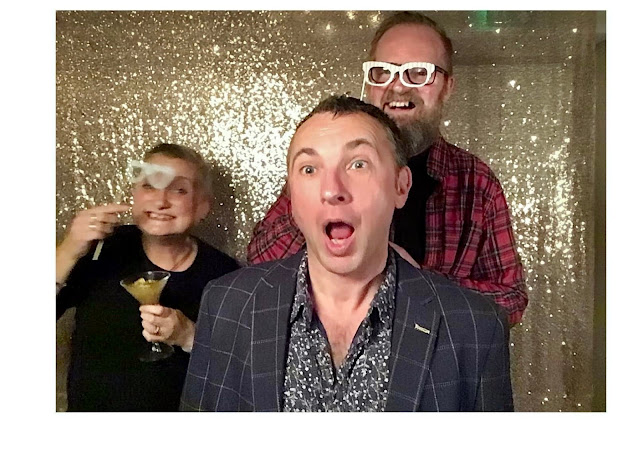 I met Adrian many years ago when I was first forming friendships in the little rural village I moved to after marrying my lovely husband.

I used to babysit his little girl and as years passed our friendship grew to the point I could not imagine life without his laughter, homemade pies and enthusiastic renditions of mostly 80's ballads.

Adrian died very unexpectedly on Friday night aged just 49 and I am devastated.

My only consolation was the knowledge that this man crammed about 100 years of life into those 49 years.

At any party Adrian would happily don fancy dress and was generally the first on the dance floor. I recall my 50th birthday earlier this year when even though Adrian had suffered a terrible personal loss, he still turned up, in full drag as requested, and whirled and twirled in his shimmering silver dress for hours.

I awarded him the prize I had on offer for that evening for the best drag queen as even though his costume might not have been the most spectacular, I really appreciated the fact he had even come given what was going on at home.

He won a prize at another friend's Halloween party for his truly terrifying yet hilarious clown outfit. He came to my house before the party and opening the door to his clown face grinning at me was an unforgettable experience. The fake teeth alone were nightmare inducing. 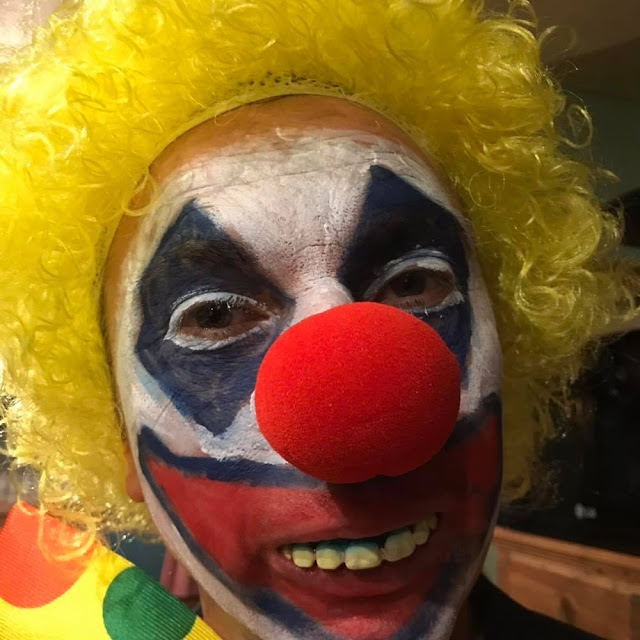 After hearing of his death a large group of us gathered at the time we should have been enjoying Christmas drinks at his home. Even though the meet-up had been arranged at short notice I was amazed and touched to see how many people wanted to share their grief and love for this man.

Our village spans a large income range - it has all housing types from council flats to multi-million pound houses. Adrian genuinely didn't seem to care about faith, colour, gender, sexuality, income or anything. He judged everyone as they stood so his circle of friends is, was, large and varied.

I recall many dinners and parties surrounded by an eclectic crowd of people which usually made for fascinating and entertaining conversations. In the middle of it all would be Adrian, host extraordinaire.

His party trick was to remove corks from fizz using a ceremonial sword from his Army days. It was not always successful but always hilarious. Most evenings would feature him singing along to his favourite music, sometimes just a bar or two mid-conversation.

I remember many evenings round his dining table laughing and debating and eating piles of delicious, often home grown food. I remember hours in his garden watching shooting stars and bats and the occasional muntjac wandering through the fields behind his house.

We have laughed and cried together and I hope he knew I was always there for him as much as he was always there for me. He was one of those people you know you could make your one phone call to and if at all possible he would rescue you. He was incredibly loyal and one of the best, most involved fathers I have ever known.

He was no saint though. He could be grumpy, stubborn and argumentative for the very sake of it, it sometimes seemed. He didn't tolerate fools gladly. He also had one of the least manly tattoos ever but the sentiment behind it was beautiful.

As we enter a quieter, less colourful world without him I can only be glad that I knew him at all. At the moment that's not much consolation but I know going forward I will appreciate that. At the moment I can still hear his laughter in my mind and I hope I can hold onto that memory for as long as possible. 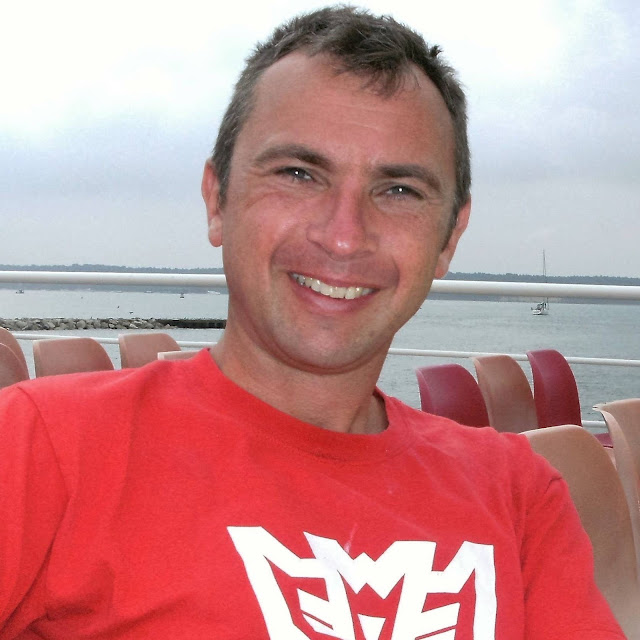 It astounds me that for all the time we have spent together I seem to only have one photograph of him with me and my husband. I think it was because we were always too busy having fun to take selfies and so mostly I have pictures of his famous homemade pies.  Apart from the one picture of us together the rest of the pictures here have been taken from his Facebook page.