on February 07, 2020
Today marks a new era for the Pokémon Trading Card Game with the release of the first expansion in the Sword & Shield Series (AD) and the first day I have actually had any clue how to play the game! 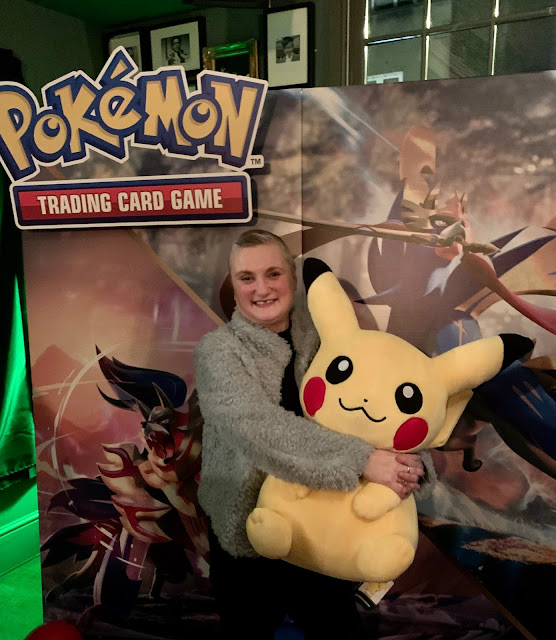 My older children first started playing the trading card game almost two decades ago and their siblings have followed their lead. As a result we have many, many Pokemon cards in our home.

We won't mention the many, many cards dating from the '90's onwards which I *may* have thrown away while tidying bedrooms, vacuuming under the sofa or clearing out the car. I have almost certainly chucked out cards which would now be highly prized.

Anyway, thanks to a patient instructor and my equally patient 20-year-old son Lucas I finally managed to play and entire game and won! Although some frequent hints from both of my tutors had a lot to do with that. 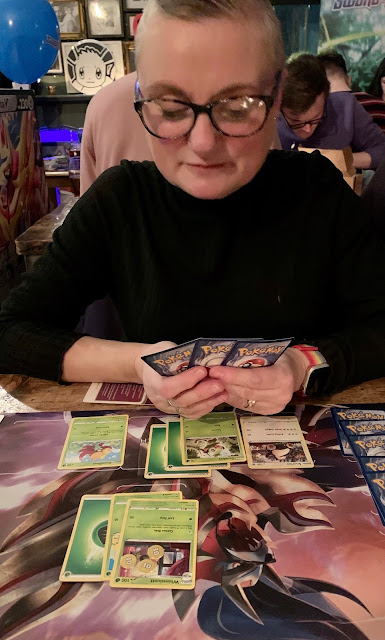 It was a lot of fun and whether you are new to the trading card game or an old hand, this new release is exciting stuff. 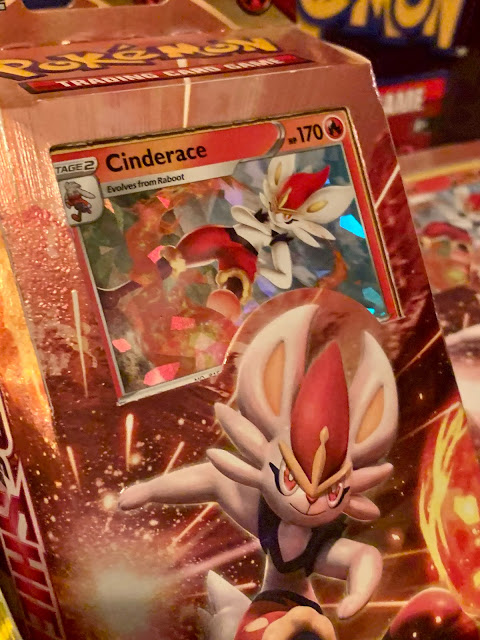 Taking its inspiration from the Pokémon Sword and Pokémon Shield video games, this expansion introduces a brand-new mechanic to the Pokémon TCG: Pokémon VMAX.

Pokémon VMAX evolve from Pokémon V and feature Dynamax or Gigantamax Pokémon, with players able to collect cards like Snorlax VMAX and Lapras VMAX—both in their Gigantamax forms. 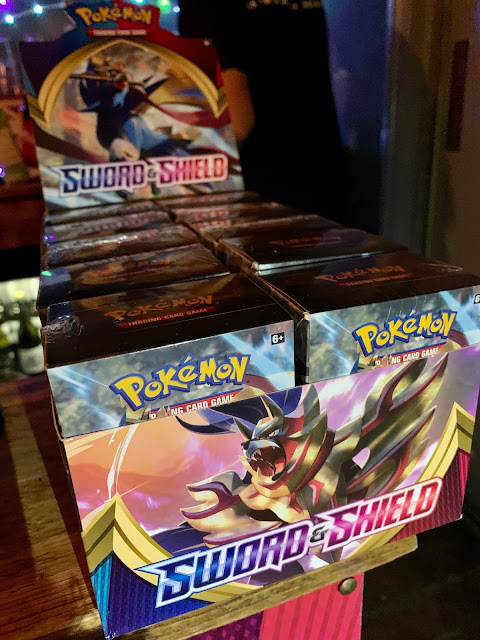