Our Family Could Not Live Without A Printer (& Cheap Printer Ink!)

on February 28, 2020
I remember when I bought my first printer. I spent quite a long time choosing a model which took up half a room but had so many functions I was sure that if I pressed the right buttons I might end up being able to fly it to the moon. It wasnt the one in the picture but it was almost as big. 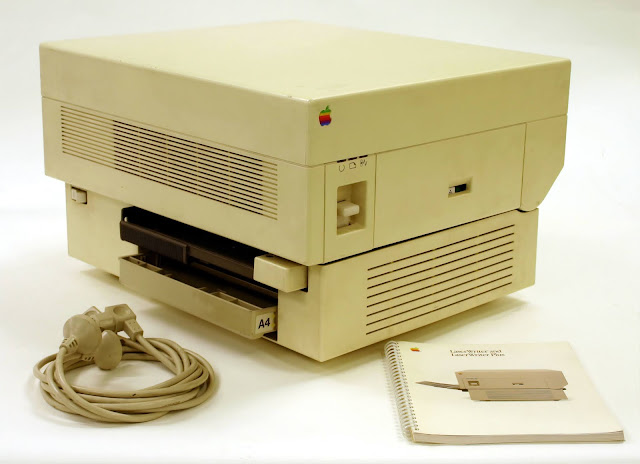 It was great until the first time I had to buy replacement ink after the ones which came in the box ran out. I turned into the printer police, making sure that people did not print out three copies when one would do. I could almost HEAR the thing guzzling ink and the replacements cost as much as a tank of petrol if they all had to be changed at once.

I was almost relieved when the thing died and I shopped very carefully for one which was smaller and more ink efficient.

That was fine until my children became school age and all of a sudden the printer stopped being used for occasional photocopying and printing out boarding passes and became hot with use for school projects, homework, letters which were sent by email but needed to be printed, signed and returned.

Add to that photos, recipes I like to print out and work stuff and even my economical little printer became a bit of a drain on our resources.

Then my son began passing theatre auditions and suddenly the regular parade of school permission slips was joined by whopping great scripts which need to be printed out and bound in time for rehearsal. 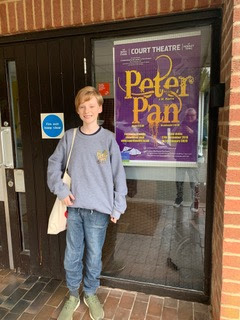 Once I ran out of black ink and had to beg friends for printer privileges - quite an ask when you are printing out 70 plus pages.

Thankfully I discovered there are ways to source ink cartridges online which can save quite a lot of money over the life of your average printer.

Now when my children create a masterpiece on their tablets or take a precious picture on their phones I can happily agree to letting them print them off without worrying about the cost of it. I'm happy to let friends print off their boarding passes and scripts no longer fill me with fear.

Two of my children are heading towards GCSE's and there is often work to be printed out so it has to be good quality. Luckily my ink never lets me down.

My printer on the other hand is as temperamental as a tired toddler and seems to know when I am most desperate to print something quickly.

Generally it's 8.08am when children need a letter giving permission for them to do something/go somewhere with a deadline of THAT DAY and of course they "forgot" to forward it to me from their school email accounts.

If only life was as simple as ordering ink online.