on June 29, 2020
Baking a cake is simple. You need ingredients. You need a cake tin. And you need an oven. Put the ingredients in the cake tin - with a little mixing where instructed by the recipe - and pop the whole thing in the oven until your cake goop turns into cake sponge. A (supervised) five year old could do it. So, how come sometimes it doesn’t work? 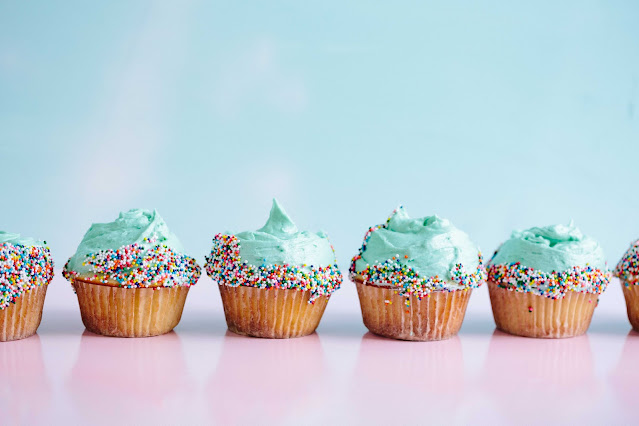 Baking a cake may be simple, but we can all get the simple things wrong every now and then. A minor lapse in concentration here and a missed ingredient there, and before you know it, your birthday cake could be served in a bowl with straws.
We all make mistakes. Most of them are harmless. Many go unnoticed. And some of them endanger our safety and the safety of others. This is never more true than in the case of driving.
Many of us drive every day as a matter of necessity and obligation. We drive for work. We drive to pick up groceries. We drive to see family. And sometimes we get to drive to do things that we actually want to do as well. Whatever your reason for being behind the wheel on any particular journey, that reason is likely only one in a long list of reasons on this week’s to-do list. 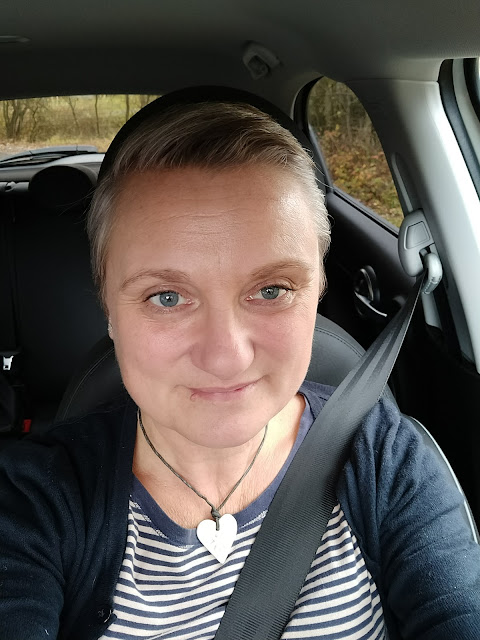 Before you find yourself looking up the answers to questions such as “What happens if I get caught running a red light?” and “What happens if I am caught texting while driving?” (see this Long Island texting behind the wheel lawyer for more info), we’re going to run through some of the most common driving errors, so that you can avoid them.
Failing to indicate
If there’s anything more annoying than a driver who is causing havoc by leaving their indicator on while driving in multi-lane traffic, it’s a driver who fails to indicate at all. When you fail to indicate, other road users cannot be expected to have any idea of your upcoming actions, meaning accidents and injuries will be blamed on you.
High beams
High beams reduce visibility for oncoming drivers. Leaving your high beams on is risky business. Again, any accidents that result from blinding other drivers will be blamed on you.
Driving Under the Influence
DUI or driving under the influence is one of the most common causes of accidents. In several cases, the person involved can also be charged with criminal offenses, making the situation more serious. Although it is advised to never drink and drive. In case you or your loved ones get involved in DUI, contacting an attorney becomes a must. You can click thefloridatriallawyer.com to learn more about DUI accidents and the role of attorney.
Tailgating
Tailgaters are the worst. They know the roads. They have an agenda. They don’t care for your legal road use. They wish to speed, and you’re in the way. Don’t be a tailgater. Not just because every occupant in the car that you’re harassing will be cursing your name for weeks to come, but because any accident involving a rear-end collision will go down as your fault. Keep your distance, or risk injury and a court date.
In closing, don’t drive in ways that will infuriate other drivers, and we’ll all be much happier and safer.
Car Family life