By the time a couple reaches the point at which they're ready to consider divorce, there has been a great deal of emotional fallout. This often leads to resentment and spite, making it difficult for the couple to communicate effectively. While that might seem to make any efforts of an amicable mediation impossible, that's not always the case. 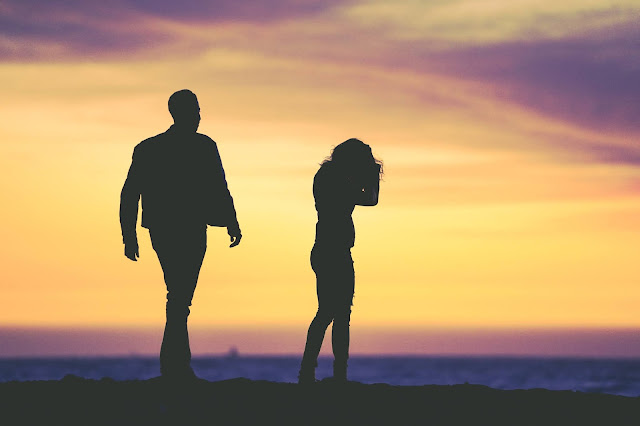 What Is a High Conflict Couple?

While divorcing couples are often placed into an adversarial situation by the sheer nature of a divorce, only a small number of couples can be considered to be high-conflict.

The characteristics of a high-conflict couple can be seen long before they agree to get divorced. In fact, one partner will have been considering divorce long before the issue was spoken aloud. It's only after there's a betrayal of some kind, such as infidelity, that the topic of ending the marriage is brought up.

It's also typical for the other partner to feel blindsided by the news that their spouse wants a divorce. The situation is made worse by the rigid thought patterns of the offending spouse. They will see things as absolutes without being open to the idea of varying degrees in their opinions and judgments.

This leads to disputes that become more heated and seem to never have a satisfactory resolution. The inability to compromise may seem to preclude the concept of mediation, but the desire to end the marriage can make both parties more agreeable to this opportunity.

Getting through the overwhelming process of a divorce is difficult without a lawyer, but hiring an attorney to help you get through the mediation process is often a wise decision. While you don't need an attorney, their services can be helpful in arriving at fair and legal settlement decisions.

Even though high-conflict couples may not seem to be the best candidates for mediation, it can work when both partners are willing to work out a settlement. Even though they may have trouble seeing eye to eye, high conflict couples can usually agree that a mediation is in their best interests.

A lawyer can help make mediation easier by helping to establish the intentions of each party. Instead of seating everyone in one room, the partners can be separated into different rooms. Their attorneys will gather lists of each partner's settlement goals, which are compared in the presence of the mediator. This helps avoid emotional outbursts that detract from the mediation process. 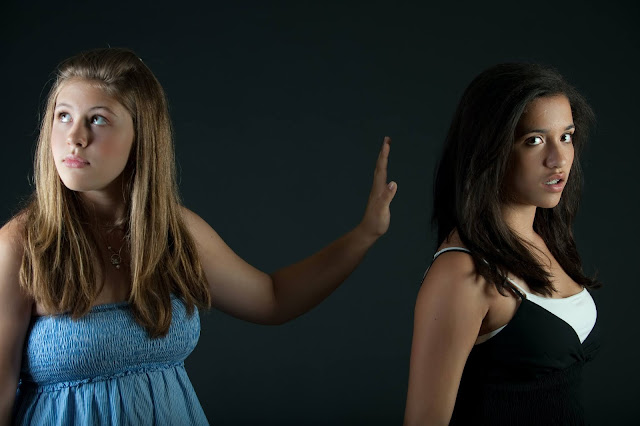 Mediation works well for high conflict couples because it provides an opportunity for the partners to make their own decisions. Since high-conflict couples often include one or more narcissistic personality types, they may resist decisions made by a judge.

A settlement allows the couple to make their own decisions regarding the distribution of assets, child custody, and support payments. For this reason, couples who go through mediation have much more satisfactory settlements than those who go through the courts.

Tips for a More Successful Mediation

Even the most high-conflict couples can benefit from following these tips.

●      Communicate issues effectively: Partners should be instructed to express problems succinctly during divorce mediation. When they get carried away with emotions, their true intentions get lost and that bogs down the mediation process. Instead of trying to justify a claim, each partner should state their desires plainly.

●      Avoid placing blame: Partners in mediation will rarely agree immediately on any issue, so a negotiating process is necessary. However, negotiations should be kept civil and relevant to ensure the discussion doesn't degenerate into a shouting match. The best way to maintain a rational conversation is to avoid placing blame on one another.

●      Settle one Issue at a time: While some things may seem connected, it's best to settle one issue at a time. If you're discussing how a retirement account is to be divided, bringing up a piece of jointly owned real estate will only confuse the issue. First, settle the division of the retirement account. Once that issue has been put to rest, you can discuss the real estate.

Even when there are strong feelings of betrayal and resentment, couples can end their marriage through a mediated settlement. As long as they're willing to set aside their differences to arrive at a fair compromise, they can save the time and money they would otherwise spend on a courtroom divorce. This can make it easier to terminate the marriage and move on with their separate lives.