When it comes to dogs and kids, people frequently want to see them as natural best friends. Unfortunately, more than 4.5 million dog bites happen every year in the U.S. Those dog bites can cause serious harm to children, and parents may take legal actions against the dog owners responsible. 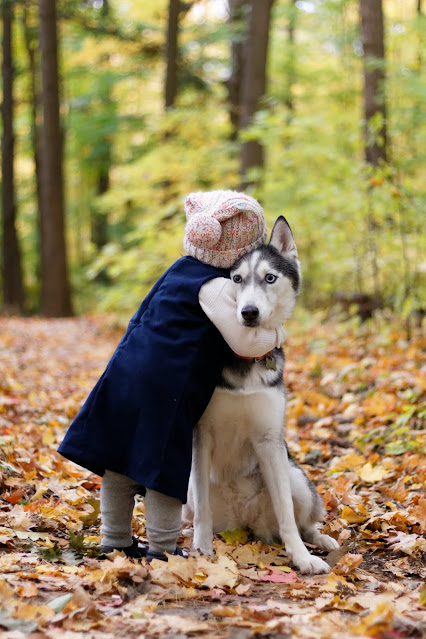 Myth #1:Children Are Unlikely to Be Bitten

Myth #2: Dog Bites Are Not Serious

Many people believe that getting bitten or "nipped" by a dog is not that serious, but for children, dog bites prove to be a serious matter that results in hospitalizations and death. Dog bites are the second most common reason for children to go to the emergency room. While adults may be able to escape a dog bite without getting a serious injury, children are much more likely to suffer from severe injuries.

In 2019 alone, 13 children were killed by dog attacks. While dog advocates may claim that number is too small to be significant, those are 13 families whose lives will forever be changed because of a dog attack. Those families definitely have legal rights to pursue a case against the dogs' owners.

Although the child may misunderstand the dog's intentions, that does not place the liability with the child. When a dog is out of control and causes harm to another person the owner is held legally responsible. 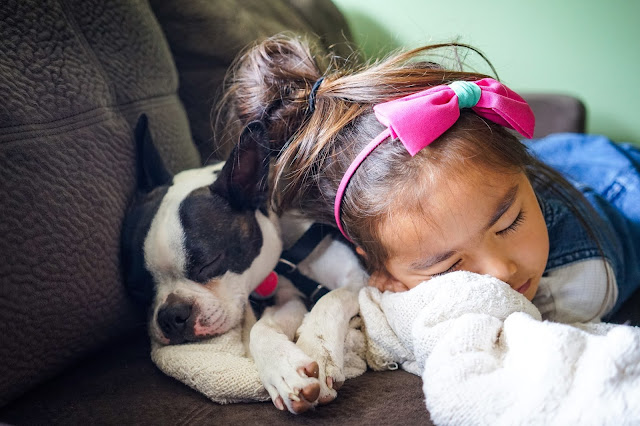 Myth #4: Children Provoke Dogs by Approaching Them at the Wrong Time

When a dog owner realizes that they are legally responsible for a dog bite or attack, they may try to shift the blame. Perhaps they will say that the child approached the dog when it had a toy in its mouth or when it was eating. Not only does that not change the fact that dog owners are still legally liable for the actions of their dog, but growling, biting, or being aggressive over their toys or food is not normal dog behavior. It is up to the owner to put a stop to that undesirable behavior.

If your child has been bitten by a dog, your local animal control organizations may not be providing you much assistance. If this is the dog's first bite, they may even allow the dog to remain with the owner. Contacting a qualified attorney can help to ensure that the owner is held legally responsible for failing to control their dog. You may also be able to receive financial compensation to help deal with medical and therapy bills.