I am a bit of a "doom-scroller" and every day I check my news app multiple times. This is not COVID related - as a trained journalist I've always followed the news keenly and did so even when I was a child. 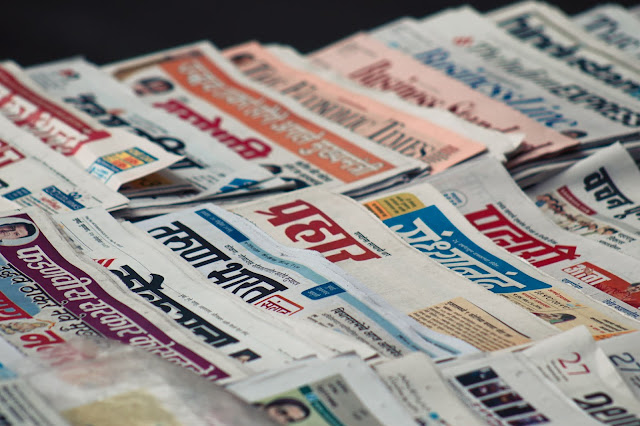 I read for education, inspiration and entertainment, and reading a broad range of publications from broadsheets to red tops gives me better insight on each story being told in each writer's style. By reading the same story from different publications you probably get a truer account of the facts once you disregard political bias.

Let's go a bit deep for a minute - it's a bit like the Gospels in the story with each of the disciples recounting what they saw, heard and encountered. You might have your favourite but it's worth reading all of them to get the best account.

Anyway, from the sublime to the ridiculous - I adore finding quirky or funny or unusual stories and this week one article caught my eye and struck a chord.

Did you see it? The one about the unfortunate computer programmer who has forgotten one of his passwords. Quite a crucial one as it goes. He's used 8 out of his 10 guesses and if he doesn't get it right in the next two attempts his account apparently is blocked forever. Bad enough if that's your child's Club Penguin account but this bloke has around £180 MILLION in Bitcoin in the account which will be encrypted and lost. 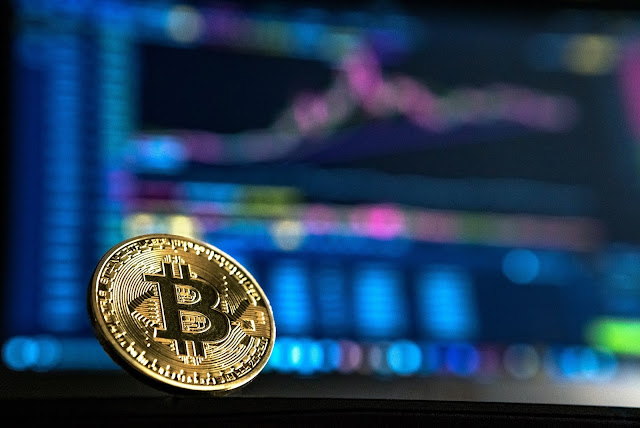 Long story short, he got "gifted" Bitcoin for a video he made years ago and with the recent surge in value it's now worth loads. He apparently wrote his password on a bit of paper which he's lost.

Anyone else find that a bit odd? I mean he's a computer programmer. I'm over 50 and grew up in a pre-internet age and even I don't keep passwords on bits of paper.

I used to be guilty of using a very similar password for various accounts but as more and more aspects of life have gone online putting "usual" as a password hint is just not good enough.

I hate the strings of letters and numbers that my Apple gadgets suggest and wish they'd come up with word combinations instead. I know it says they save them in the cloud but I don't entirely trust it. I'd love to see a combination password I might remember like "HippoThugBucket" or "TreePuddleRainbow".

My advice to the bloke with the Bitcoin? Has he tried 1234567 or his birth date?