I don't think I know anyone who hasn't felt a lack of confidence when it comes to interacting with others. Whether you feel judged or stupid, or have imposter syndrome, or just panic that you don't fit in for some reason, worrying about what people think of you can be incredibly debilitating. 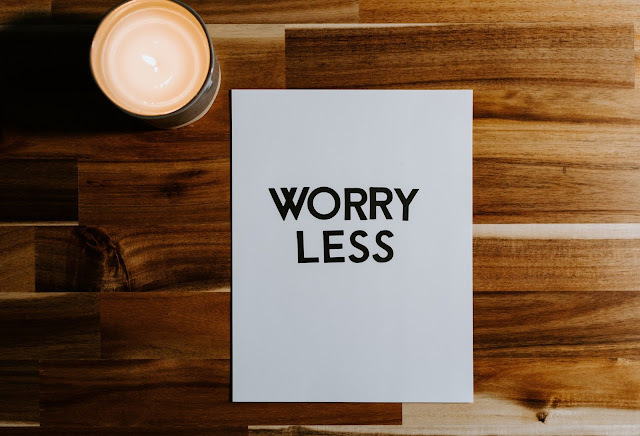 I never felt like I fit in at school. I felt I was considered posh and nerdy by my peers. University was difficult because everyone seemed cooler and cleverer than me. And then to top it all I moved to a very nice village in the Home Counties.

We have a house which is worth a lot of money by many peoples standards but we are most definitely at the cheaper end of the village and listening to conversations about skiing holidays and second homes at the first ever play group I attended instilled a real sense of not being quite good enough. I actually didn't go back to that group for months as my confidence had been hit so badly.

Having seven children is something I will never regret but have often felt a little judged for our family size. I felt I needed to tell people we both work and that all the children have the same father - as if any of that matters anyway.

As I have grown older I give less and less of a cr*p about what people think but it has taken almost half a century to get to this point.

Chatting with one of my adult children about this recently he told me that he had managed to beat me to being comfortable in his own skin decades before me with a simple realisation which I thought was worth passing on.

He realised that mostly he spent very little time thinking about others in a negative way and made the logical connection that that meant other people probably didn't devote much time judging him.

Add to that my own realisation that it's simply not worth trying to fit in with people who don't accept you as you are and you can start to let go a lot of your anxiety.

I now have friends from a massive range of backgrounds who don't seem to care about our bank balance, family size or my rather eccentric habits, and have stopped pursuing people who don't seem they might be able to accept me, warts and all.

Obviously this isn't fool proof but it's a good way to start living your best life by throwing away the baggage of worrying about what other people think of you.