Do You Think Children Should Still Be Taught Table Manners?

I get a lot of press releases dropping onto my inbox but one about what I see as the shocking lack of table manners in modern children really made me wonder if I am old fashioned expecting my children to have rules around mealtimes. 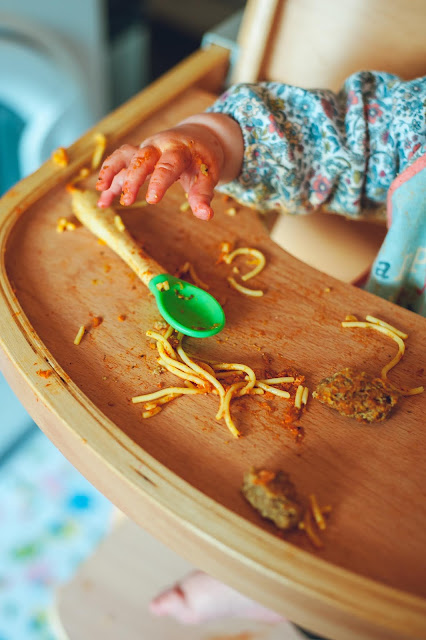 We have a rule that no-one talks about gaming at mealtimes as we found it dominated conversation and wasn't inclusive. We have always expected them to use cutlery unless it's a definite finger food kind of meal. Even as babies they were given a plastic spoon or fork to have a go at the food with while I spoon fed them. Even now as teens and adults I expect them to ask to be excused to leave the table if they want to go before the rest of us have finished or if we are still chatting.

However it seems not everyone is as bothered about table manners as me. A new nationwide study polled parents of children aged four to ten and revealed that over HALF of British parents (54 percent) admit their kids do not use a knife and fork properly at mealtimes. In fact, 60 percent of kids often abandon all cutlery and eat food with their HANDS, while 55 percent constantly pick at food with their fingers. I used to work in a school and I can confirm that this is a thing. 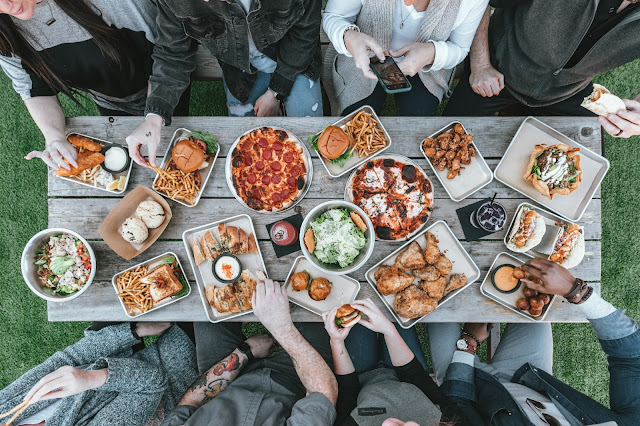 And almost a quarter (23 percent) of UK kids often lick their knife, despite being told not to, while almost a fifth will even lick their plate if they get the chance.The study, by doddl, found that 28 percent of parents confess their kids always talk with their mouths full - something that they themselves would have been told off for doing at the same age.

Thirty-five percent claim their children frequently refuse to come to the table when they are called, and 36 percent admit their kids always leave the table without asking, even though they never did this when they were young. So, it is no surprise that three in ten parents (28 percent) admit their kids’ table manners are TERRIBLE - with 31 percent feeling constantly stressed about how much mess their little ones make at mealtimes.

So maybe it's a discipline thing rather than a more generally relaxed attitude to old style manners?

This theory is supported by the fact that he study found that 23 percent of mums and dads often feel humiliated when they eat out at a restaurant with their children - with one fifth (20 percent) admitting they’ll skip a meal out altogether to avoid the embarrassment.

The research does reveal that times have changed since today’s parents were youngsters, with 69 percent claiming to have a much softer approach with their own children when it comes to behaviour at the dinner table.

Apparently only 38 percent of children will finish their greens, despite their parents doing so at their age, highlighting the challenge parents face in encouraging their children to eat a healthy, varied diet. I have trouble getting my husband to finish my greens but my children on the whole aren't too bad about eating veggies.

It seems 76 percent of mums and dads give their children pudding no matter what they eat during the main course, and 80 percent of children expect pudding after every single meal. I am much more relaxed about food being left than my parents or grandparents. The finish your plate rule is not one enforced in this house as I am very aware how this can lead to weight and mental health issues. And we almost never have desert so I can't threaten "no pudding unless you eat your main." I read an interesting article when my eldest was a baby which pointed out this rule implied savoury food was something to be endured. They suggested sometimes offering desert first which I have done when they were tiny - fruit and yoghurt type puds I mean.

Over half of the 1,500 parents polled (54 percent) say they find most family mealtimes hugely challenging, while 15 percent confess every mealtime is a nightmare. In fact, 46 percent admit they let their kids watch TV at the table, and over a third (35 percent) allow their children to play with a tablet or phone during mealtimes, just to make the whole process go more smoothly. I find this a bit sad actually. Sometimes we watch TV as a family while eating but we chat about whats going on and it's a sociable experience. And I sometimes let my autistic son use his tablet in a restaurant but he puts it down while eating. 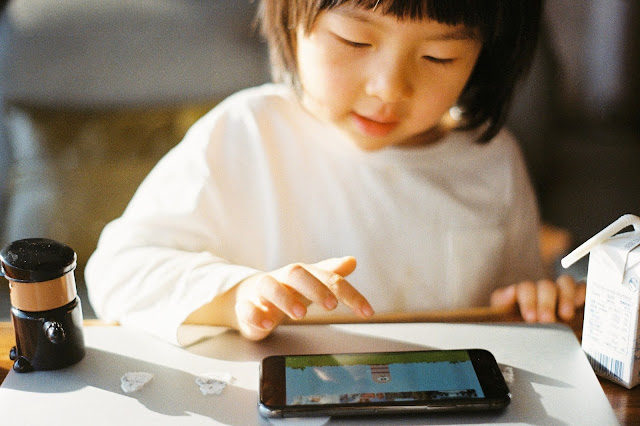 The research also revealed that a weary 41 percent of parents admit they let their kids do whatever they want at dinnertime, because it is just not worth the battle or arguing over. Are they right?

Paediatric Feeding Specialist, Speech Therapist, Stacey Zimmels said: “This research highlights how challenging mealtimes can be for many parents - and with good reason as the onset of portable screens has replaced the family mealtime in many households. The result is very little role modelling, and because children are not eating with their families, they can be less exposed to a varied diet and have no demonstration of how to use cutlery.

“The good news is, making a few simple changes can make all the difference. Eating as much as possible as a family and showing little ones how to eat with age-appropriate utensils designed for small hands will lead to positive experiences around the dinner table and much less mess!”

I am a big believer in the idea that sharing at least some mealtimes as a family are so important whether it's smooshed together on a sofa watching TV or round a kitchen or dining table. Even if you plan to eat later, try and sit with them for a while so you can chat and gently encourage good table manners.

Or am I wrong? Does it not even matter any more?