Keep Your Keys Safe (Or Find a Locksmith!)

My son appeared unexpectedly the other day at my house, not long after he'd left to go home.  "Helps to take your key" he cheerfully announced before disapearing again followed by our eye rolls. Thankfully when he found himself locked out of his own home he quickly remembered where had left them. 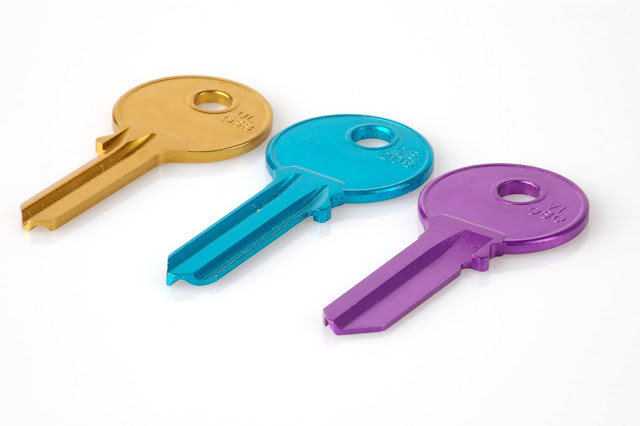 The sinking feeling you get when you realise you really have lost your keys and don't have accessible spares is like nothing else. The realisation that you probably have to abandon your plan to put your feet up in front the TV and sort out some way of getting in makes you want to slap your own forehead if it's your fault you are locked out. It's enough to bring on a panic attack.

Stop and think before taking drastic measures like climbing on sheds and extensions to get in via upper floor windows. At best one of your neighbours will think you are a burglar and call the police and at worst you could end up badly injured if you fall.

It's worse if someone has broken into your house and you have to secure your property quickly. Already shaken by the violation of a break in, to add insult to injury you have a million new chores to do, like filling out a crime report, contacting insurance companies and searching "find a locksmith near me."

If you have to replace a lock make sure you get one which is approved by your house insurance company. And consider carefully who you give spares to or where you hide a key. Under a plant pot by the door is not a secure location but you'd be amazed how many people still keep a key in hiding places like this.

There's no point leaving a key with a neighbour either unless they are home almost all of the time. And we've never been too sure about giving keys to our children when they were younger. Put it like this, they were excellent at losing stuff.

You definitely don't want to give out handfuls of keys - the fewer people who have keys the safer your property is. 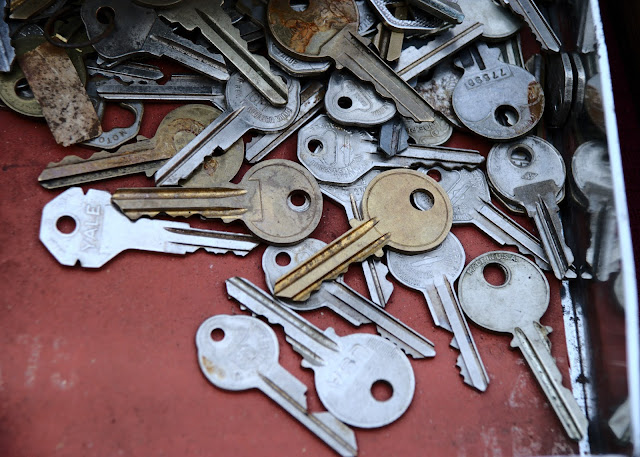 We invested in an insurance approved key safe which you can buy in most DIY stores like Home Depot so they are never locked out. We had some teething problems when they used to one the safe, retrieve the key then take it inside with them. Next time we locked up and left the house the returning children found the key safe empty. Insert eye roll here.

I fixed that issue by buying a cheap stretchy lanyard and clipping on end to the inside of the key safe. They can stretch it to unlock the door and then just stuff the whole lot back in the safe ready for the next time it's needed.

I love that my smart watch lets me know if Ive left my phone behind. I may have to invest in one of those tags you can attach to things like keys so you can find them using your smart phone. But those gadgets do have limitations so best to have a local locksmith's number in your contacts just in case the worst happens.