Take the Stress out of School Mornings.

Another Monday morning. I slip easily into drill sergeant mode starting gently but within an hour end up barking words at my school age children. SHOES! TEETH! HAIR! BAG! Hustle them out of the door then I collapse for a minute before throwing myself on the double edged sword that is being a work at home mum. Deadlines and dirty laundry - that's my life. 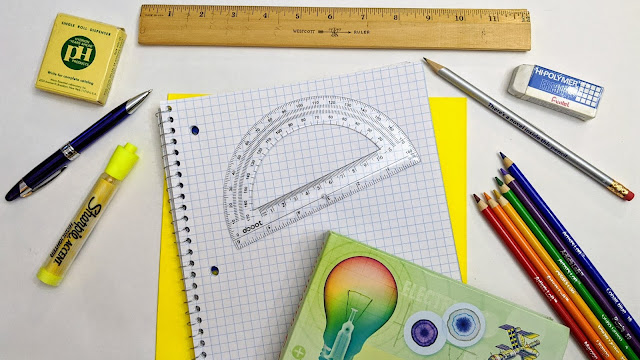 Thankfully with only three of my seven children still in education life is far less hectic than it used to be but it still pays to be super organised. I have their timetables on my phone and the school app which stores letters and announcements electronically so no more frantic hunting for crumpled notes about trips, non-uniform days and extra-curricula clubs.

When my children were very young, labelling was vital. I was always full of admiration for those moms who carefully sewed pristine labels into each and every item of clothing whereas I have always been much more of a "permanent marker scribble on the label" kinda gal.

I was a fan of those stick in shoe labels and if I had known I could buy a personalised kids backpack for each child I would have been first in line to get them. Then all you have to worry about is making sure they pack maths equipment, headphones for language lessons, art supplies, PE kit.....

I firmly believe that the keys to reducing stress around school run time is organisation and routine.

I was never one of those parents you saw herding children hurriedly through the gates as the bell was going because, awful as it sounds, I used to wake mine a full hour and a half or longer before we needed to be there. For us that has always been 7am. 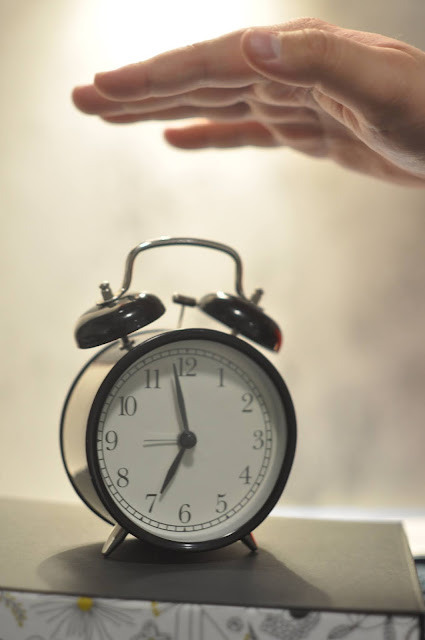 My alarm goes off ten minutes earlier to give me chance to wake up then I gently wake the rest of the family. Ten minutes later they get a second call and five minutes after that I start shouting.

I believe breakfast is the best start to the day so nowadays I offer cereal, toast or crumpets and eggs, scrambled, poached or boiled. I'll admit eggs weren't an option when I had all 7 to get up but thanks to fewer "customers" and a whizzy electric egg boiling/poaching machine, it's possible now.

I insist bags are packed the night before. Let's pause for a wry snorty laugh here because frankly I've been ranting about packing bags the night before for about 20 years now and they STILL don't do it. Who doesn't love a child whining that they don't know if it's swimming or rugby five minutes before they need to be leaving for school? And yet my pleas for them to get organised well in advance still falls on deaf ears.

I can't really complain too much though. For years I made what felt like a million packed lunches. I hated it yet generally could be found frantically buttering while yelling about shoes and teeth in the morning. I used to promise myself I would get organised and make them the night before but there were very few smug moments when I actually did that. Well, with seven children to raise I was exhausted all the time and after the dinner rush, comparable to a burger bar outside a college at 1pm, I could do nothing but flop in a semi-coma until bedtime.

Now I just click a few times on my phone and credit appears magically on their fingerprints to use in the school canteen. Hurrah for technology!

One of my favourite "plus points" to come out of lockdown was the switch from the traditional style face to face in person parent teacher meetings to a Zoom version. We used to stand sweating in a hot school hall while some parents overstayed their slot and you saw all your other carefully coordinated appointment times tumbling like the proverbial stack of cards.

Now we login a week or so before the meeting, let the system sort our appointments and on the day, the system coordinates the appointment. You can see a time counter above the teacher's head and get a warning when your time is almost up so you can wind the conversation up. The whole thing takes a fraction of the time the old conferences used to, saves fuel and avoids forcing crowds of people into a room - if your school doesn't do this yet campaign for them to start!

If all the labelling and online assistance in the world is not making your school runs any less stressful don't panic. Believe me those years fly by and before you know it the house is too quiet and you look forward to the days they visit. Enjoy the chaos while you can.