Periods. Having the decorators in. On the blob (a particularly grim description from my school days.) Aunt Flo visiting. Or as it was asked so beautifully in the new Pixar movie, Turning Red, "Did the red peony bloom?" I am totally taking that one on board for future reference. 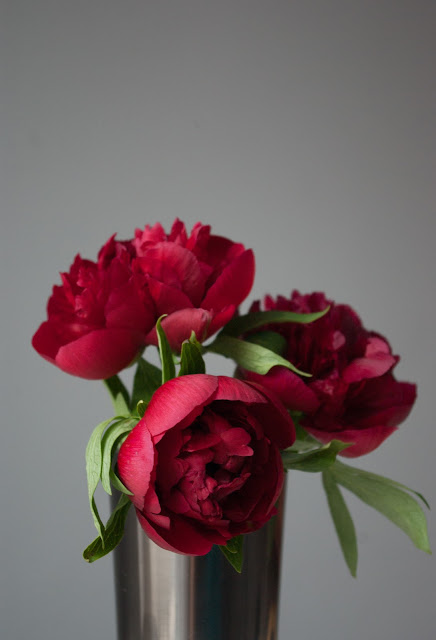 There seems to have been a lot of fuss about something that pretty much half of the world's population experiences on a monthly basis being referenced not too subtly in the latest animation from the Pixar giants. I've seen the words "inappropriate" and "disgusting" by those who have seen it used as if they are sacrificing red pandas on screen rather than cleverly making a movie about the significant life changes that teens go through.

Personally I'm a bit disappointed that I didn't gain the ability to turn furry at 15 (late bloomer) and instead just got a monthly mess to deal with.

I have seven children and no matter what their gender at birth and beyond, we have never talked about periods in hushed tones, hidden sanitary products or implied that the shedding of unused uterine lining is anything but a natural process. I mean, poo-ing is a bit personal but nobody I knows hides toilet roll.

My children's reusable pads are dried on the line with all the other washing and I was well known for winning most of those "weirdest thing in your handbag" games at those selling parties by whipping out my Mooncup.

I never had a problem emptying or cleaning my cup either - it's my own blood so why should I? Actually having said that, I am not too good with my own vomit but blood? Meh.

Even if you only have boys, do me a favour and talk to them about menstruation as something normal and natural. Do their future partners a favour and teach them that tolerance and understanding in the face of fluctuating hormones will go a long way towards ensuring a happy relationship long term.

And if you have tinies, trust me a slightly awkward conversation in your own home while watching a sweet coming of age movie is far less embarrassing than a loud voice from your little one in public toilets enquiring about what mummy is removing or inserting while sharing a cubicle.