Baby's Bathtime- more than just about getting them clean #SoMuchMore

on February 10, 2015
After my firstborn was delivered by Caesarian Section the one thing I missed most was the opportunity to help with his very first bath.

Bear in mind this was over 20 years ago and the idea of skin-to skin bonding was still quite new even with vaginal deliveries so after a quick one-handed cuddle with my swaddled son he was wheeled off with my husband for his first bath and to be dressed. 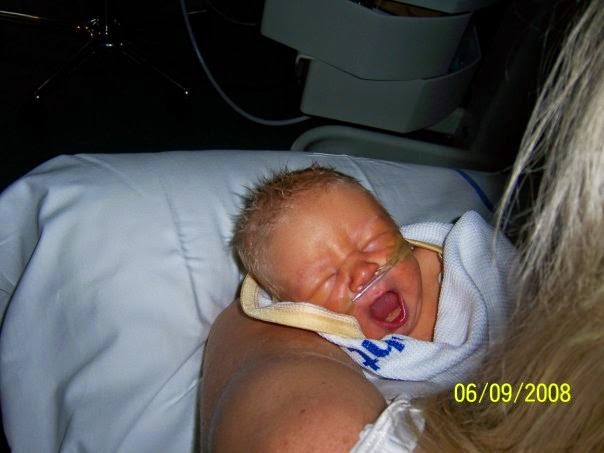 An hour later, still reeling from the 24 hour labour from hell I was presented with a sweetly smelling babygro-ed infant who I could not believe had left my body such a short time before.

It was before the days of smart phones so I don't even have any pictures of my baby enjoying his first bath which the midwife gave him watched by my bleary-eyed husband.

Luckily with subsequent deliveries I knew to ask them not to bathe or even dress my baby until I was ready and so apart from my Special Care babies I was allowed more bonding time before that all important first bath - which I left until I was well enough to help with it in the hospital nursery.


I am not alone in appreciating how important skin contact and bath time is for both parents and children. A recent survey by JOHNSON'S®  found that around the world 84% of parents say bath time is some of the best quality time they get with their children although not all of them appreciate the proven cognitive benefits bath time offers. 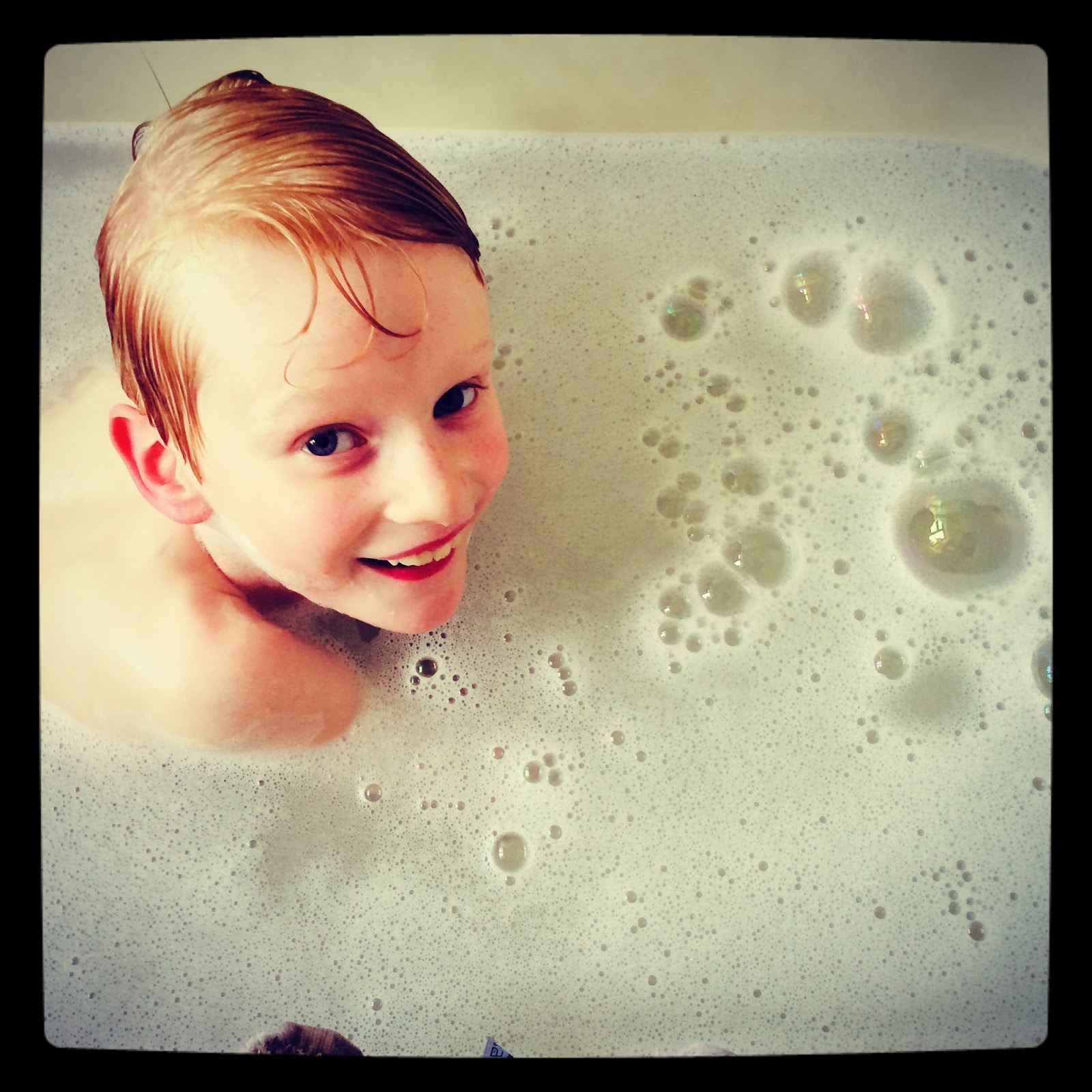 I went along to the launch of JOHNSON'S®  first global campaign #SoMuchMore which aims to highlight that bath time is much more than just getting baby clean!

It's a ritual which engages so many senses - sight, touch, smell and sound and apparently according to  experts can go along way to nurturing baby's ability to learn, think, love and grow.

Actress, comedian and mum of 4 Sally Phillips was on hand at the launch where we learned that babies who enjoy regular touch and massage from their parents could benefit hugely. 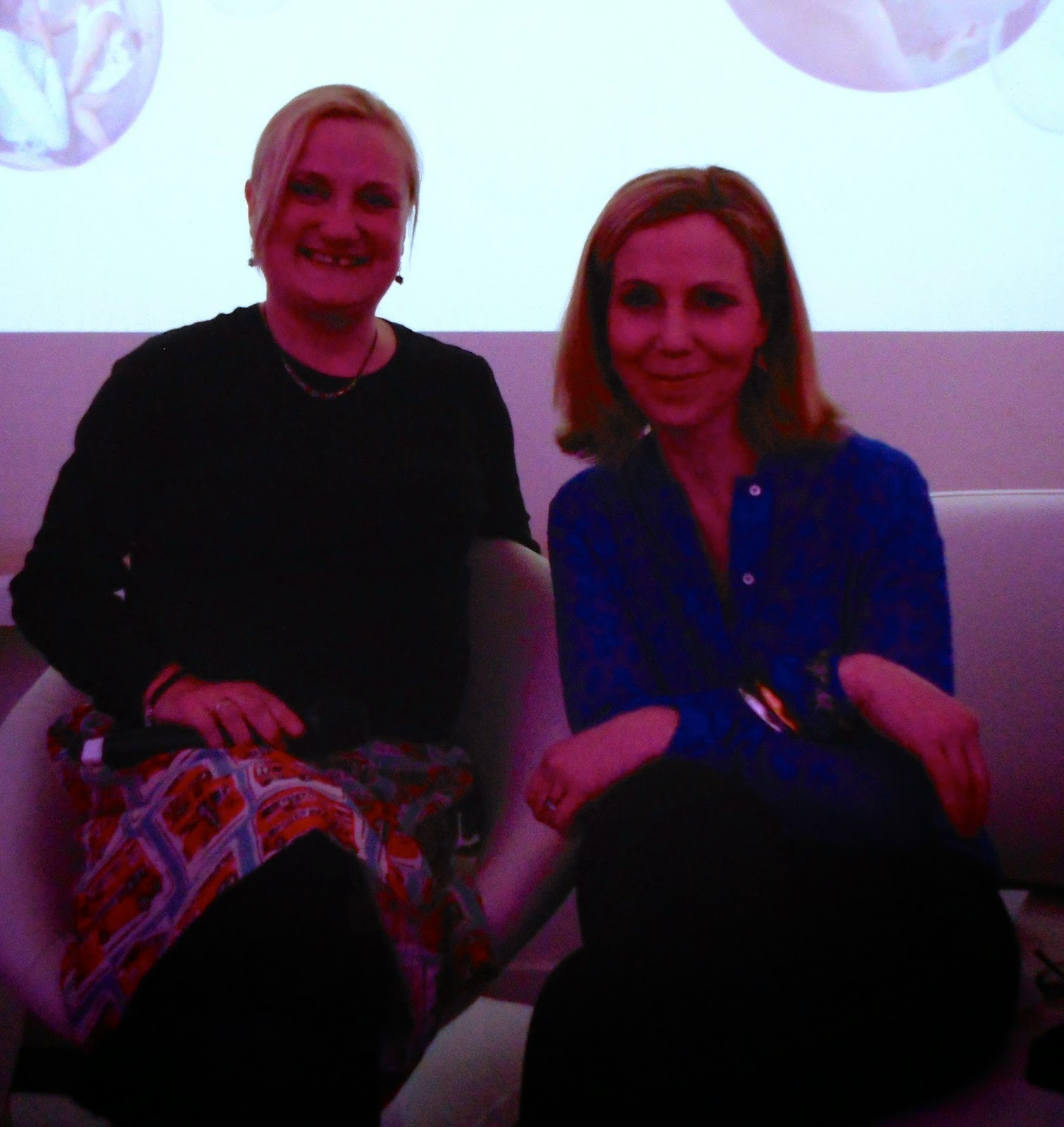 Although only one in ten UK parents say they think massaging their baby is extremely important for their brain development, academic research has revealed that babies and young children who experienced regular touch and massage were 50% more likely than those who didn't to make eye contact, and three times more likely to have an overall positive expression - eye contact and smiling!

Studies also showed that babies bathed with a fragranced bath product displayed a 30 per cent more engagement with their parents after a bath and spent nearly 25% less crying before sleeping. I like those figures!

I know some people worry about using fragranced products on their children but I was assured that a team of experts make sure that JOHNSON'S® products are formulated and designed with babies very specific skin needs in mind. 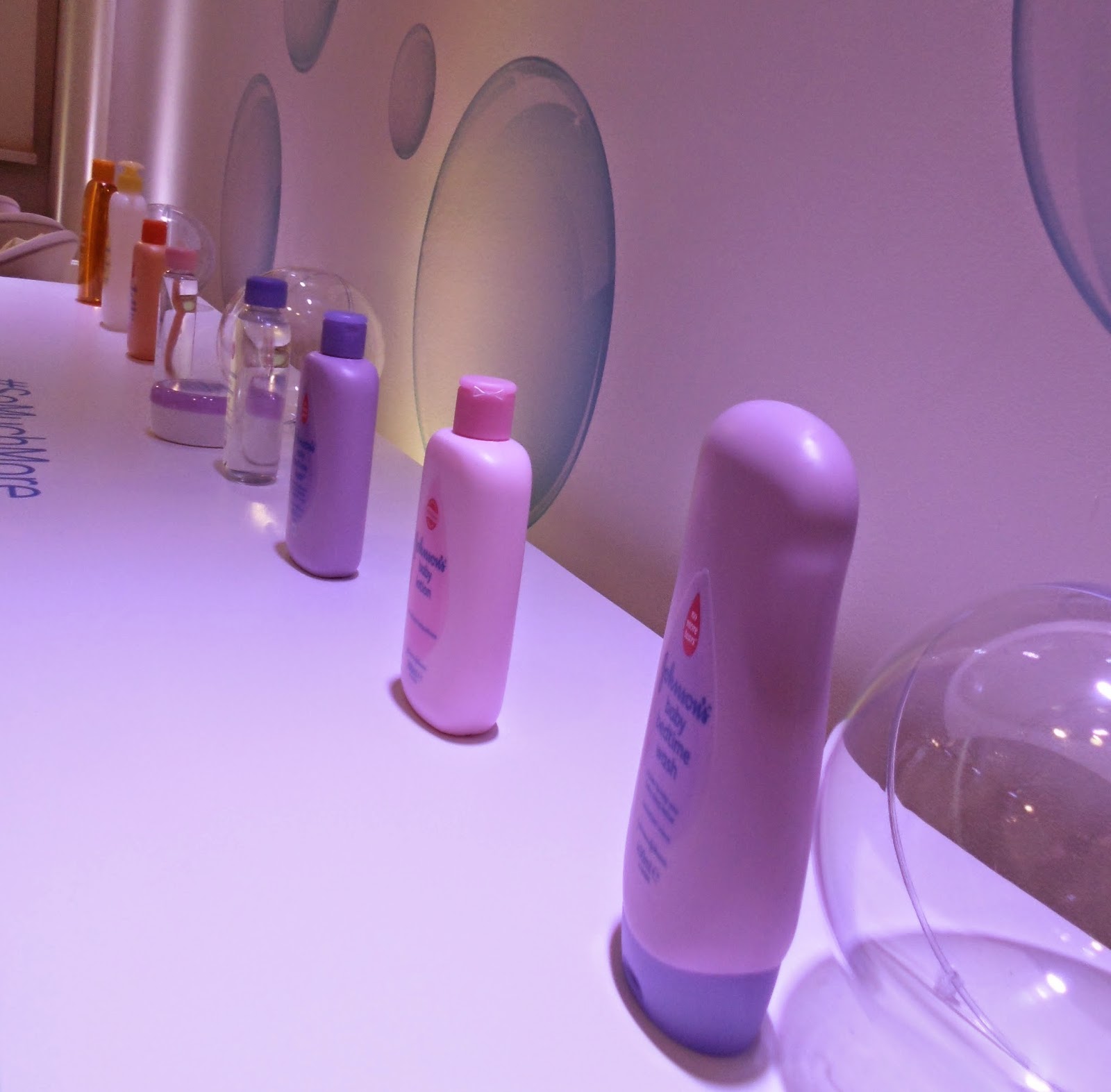 So. Here are some interesting facts about babies:
Perhaps this is why I like it when my teenaged daughter grabs her younger brother's JOHNSON'S® shampoo to wash her hair- she might look and sound grown up but when I close my eyes she still smells like my baby. 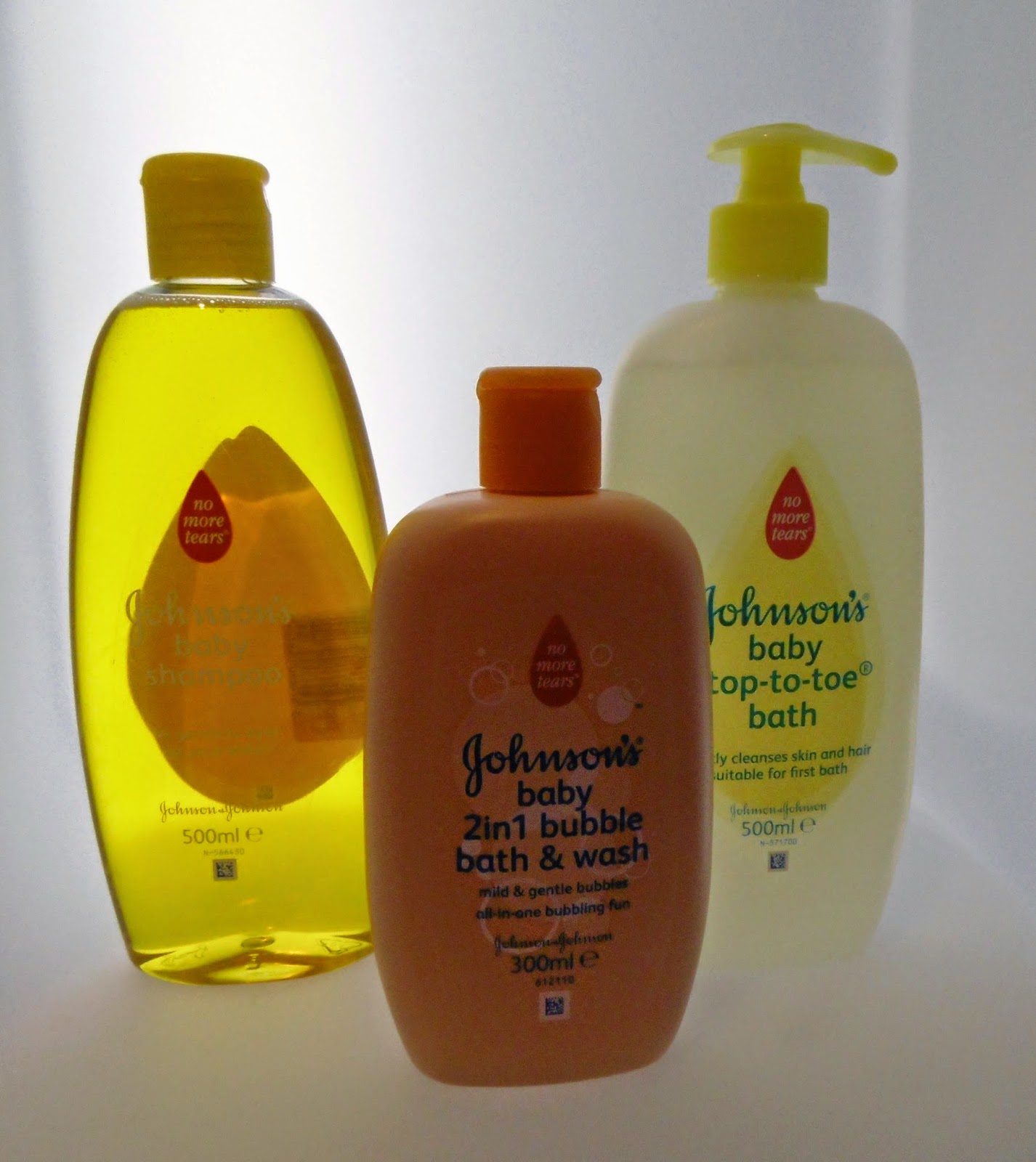 Disclaimer: This post was written in collaboration with JOHNSON'S® but I did not get paid to write it. I received three products in a goody bag after attending the event. Views and opinions remain honest and my own.