on September 30, 2015
One of the questions I am most asked when people find out how many children I have is "How on earth do you manage? I have trouble with.... {insert number of children here}"

The answer is very simple. Sometimes I cheat.

So while I can make bread from scratch, create a meal from mince and not much else and have a 100 plus simple chicken recipes in my head, sometimes I just want to collapse in a heap and the kitchen is the last place I want to be.

There are those nights where mum's taxi is fully booked, or the children have to be at three different events with a half an hour slot for dinner. Or it's Friday and you've been invited for supper at a friend's house and just can't be bothered to cook. Yes, I admitted it. Sometimes I just can't be bothered.

Largely I rely on pizza and fish fingers to fill the culinary gaps. I'm particularly keen on meals the older children can prepare for themselves and their siblings (and sometimes when a girl's night out is planned they cook for dad too since his signature dish is toast). After all if someone else is cooking your supper it's nice to have a night off from cooking completely isn't it?

I do occasionally stock up with ready meals. My teens especially like them but they will eat Pot Noodle so that kinda sums up their level of what is acceptable as food. I have to say on the whole I wouldn't eat them myself preferring toast or cereal as a fast filler when pushed for time.

However, last week I had the opportunity to try the newly redesigned Italian range of fresh ready meals from Asda and my eyes have been opened to the possibility of fast, convenient and most importantly tasty microwave meals! 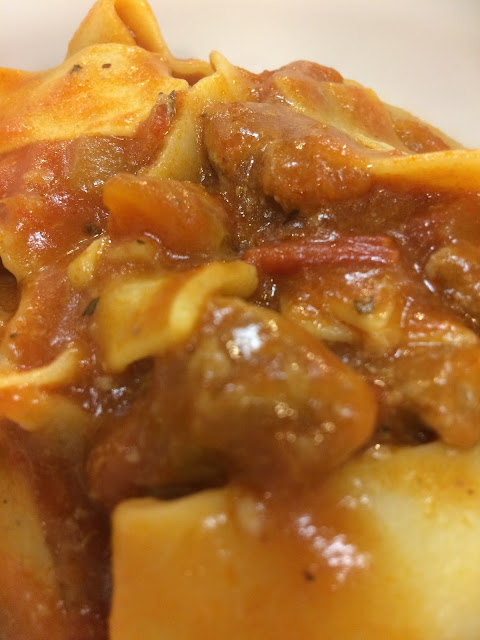 Actually I say microwave but some of the Asda meals I tried did have the recommendation that they be cooked in an oven for full authenticity - but frankly it's no hardship to bung a pack or two in the oven is it?

Now bear in mind my tasting session came hot on the heels of a trip to River Cottage HQ where the food is fresh from the garden and the ultimate in quality. I joked with my friends that I was going from the sublime to the ridiculous (sorry Asda) but how wrong I was!

When I tried a succession of rich, gorgeous homestyle meals all made with authentic Italian ingredients created after intense research in various regions of the country I thought the PR team was cheating.

I thought the chef they had brought along was making our meals from scratch and the packaged meals in store would taste very different. Then they revealed that Chef had been microwaving the packets, just as you would at home, and just tipping the contents into nice bowls.

In fact the fancy kitchen in the venue they had hired for the tasting session had a big flaw in that no-one could work out how to light the gas hob so even if they had wanted to cheat they couldn't have!

Let me tell you- the giant meatball dish was divine - substantial but not solid pork sausage meatballs, delicately flavoured with a hint of fennel and a touch of heat with a robust sauce over lovely Bucatini pasta.

My husband loved the beef pappardelle made with marinaded beef in a rich ragu - with added red wine it was a meal I would not be embarrassed to pass off as homemade. For those less keen on red meats there are couple of  alternatives. We tried the chicken and mushroom trottole and a lovely roasted Med veg veggie option. 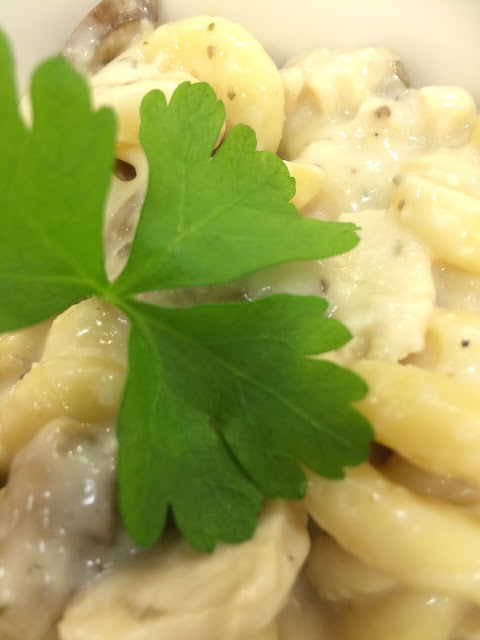 Accompanying our tasting plates was a variety of fresh breads. Now I usually make my own bread but after trying the Asda range might have to get some in for fast fancy lunches with friends or even to eat on their own as an evening treat.

My favourite was the caramelised red onion and mozzarella mini flat breads, like tangy little pizzas with a tasty hit of sweetness. The Tiger BBQ cheese bread came a close second but frankly I love anything Tiger bread-related! 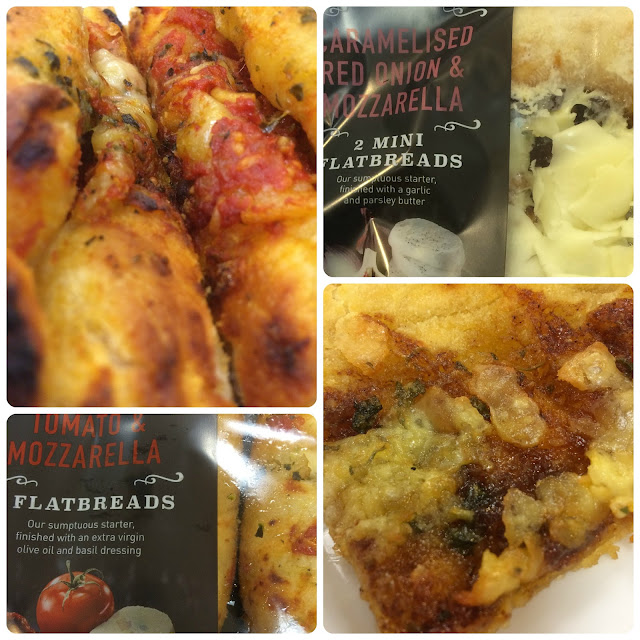 The sun blush tomato and mozzarella flatbreads made a good team with all of the tomatoey meals which are all based on one "just like Mamma makes" base sauce created from Italian tomatoes. I learned the biggest change Asda made to their Italian meal range was to swap from tomatoes grown in Spain to genuine Italian tomatoes. A simple but very effective move. 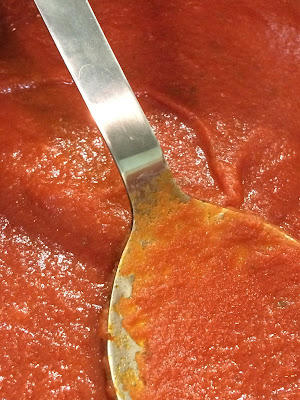 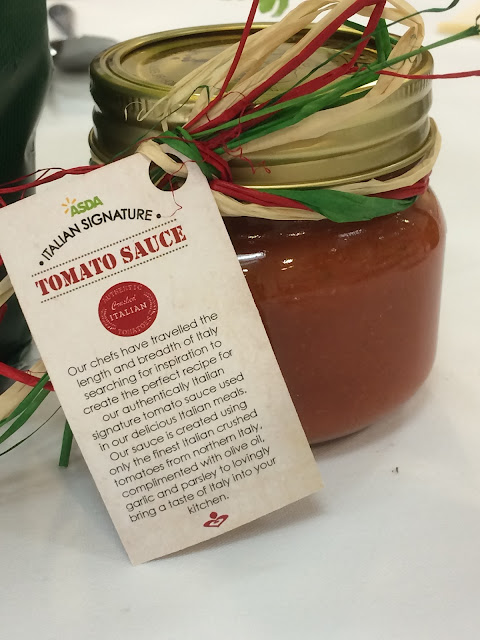 I came home from the tasting session loaded down with bags of the new Italian range for my family to try and they proved so popular that my stash was wiped out within two days.

The meals will be stocked in the fresh section of Asda stores but most of them are suitable for freezing. In a highly unscientific experiment I froze one, allowed it to defrost as recommended before my husband microwaved it while I was out one evening. 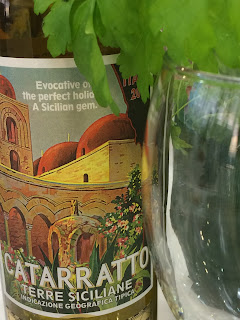 He did say he didn't think the texture of the meat was quite as good as it was cooked from fresh but was still very nice. Feel free to conduct your own equally unscientific experiment and let me know what you think! The meals have quite a good shelf life though so mostly you would not need to freeze them.

On the whole I would give these meals a big thumbs up. The flavours were interesting enough for adults with a reasonable palate but subtle enough that even my 9-year-old daughter who is not keen on spicy or exotic foods enjoyed them.

Look out for them in Asda stores in the fresh counters - and watch out for offer periods when you will be able to pick them up in deals like 3 meals for £6.

Disclaimer: I was invited to a tasting sessions and received free samples of the meals and breads for the purposes of this review. Views and opinions remain honest and my own.