Pokemon: The Power Of Us #review

on November 19, 2018
MY SON watched an early preview screening of the new Pokemon Movie, Pokemon: The Power Of Us without moving a muscle. He was transfixed from start to finish. He said afterwards it was both the best film he'd ever seen and mediocre.

I expressed surprise at this apparently conflicting review but he pointed out that all the Pokemon movies are mediocre in many ways but to a Pokemon aficionado they are all still awesome. 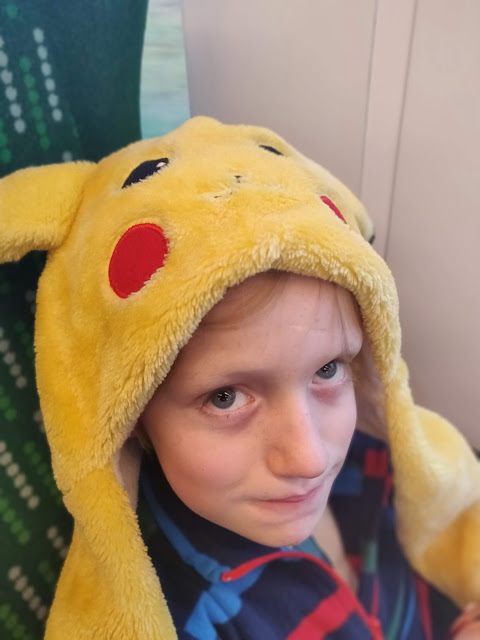 It's true. You almost certainly aren't watching Pokemon movies and TV shows because of the sophisticated animation. To the untrained eye it's standard anime. However, a fan who is a good decade older than my son said he can't miss a movie because half of the fun is comparing subtle changes in animation styles from previous movies and TV series and watching where the storyline is going in the newer movies. 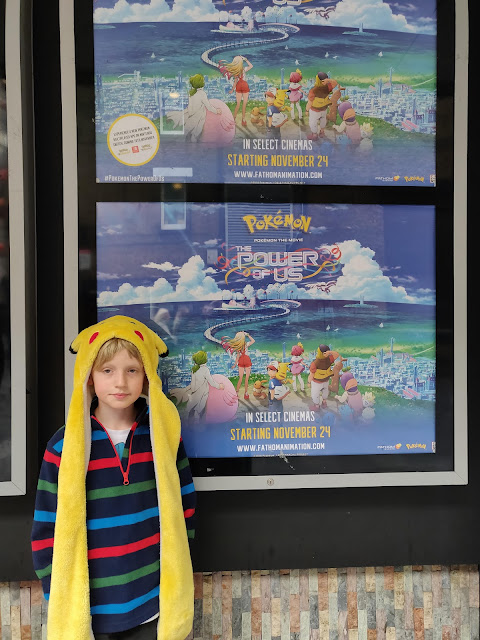 It's true that Pokemon: The Power Of Us has a unique art style (although still in the traditional anime style) and some new characters to keep current fans intrigued but it's also a nice standalone movie if you or your young Pokemon fan have never seen anything from the franchise on screen before.

It's a great family friendly movie and even if you know nothing about Pokemon, it's easy enough to follow the plot while true fans will enjoy it on a more complex level. There are lots of humorous moments as always although I'm not sure the scene which made me laugh most was supposed to be so funny. Is it just me that thinks celebrating extinguishing a forest fire with a mass ascent of flaming sky lanterns is both irresponsible and hilarious?

Last year we watched Pokemon: I Choose You  when startlingly Pikachu speaks. Nothing quite so newsworthy as that in the latest offering but it's a nice continuation of the adventures of Ash and his little Pokemon pal Pikachu.

Based on the globally popular Pokémon brand, “Pokémon the Movie: The Power of Us” tells a new story of Ash and Pikachu as they team up with diverse characters to face unique challenges and thrilling Pokémon battles in this heartwarming film that illustrates the value of teamwork.

The feature-length new installment takes place in the seaside town of Frau City, where an annual festival celebrating the legendary Pokémon Lugia is held each year, as it saved the town from danger in the years prior. When the festival’s livelihood is put at risk, Ash must team up with others in Frau City as well as some extremely familiar faces to face off a procession of Pokémon imposing threat to Frau City.

Attendees at selected screenings of “Pokémon the Movie: The Power of US” across the UK & Ireland will be able to pick up a free sample pack of The Pokémon Trading Card Game, featuring three random trading cards. 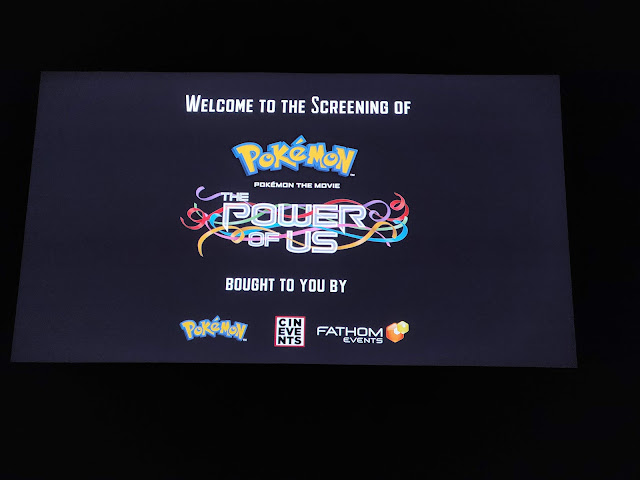 Disclaimer: I attended a free preview screening with my son for the purpose of this honest review.
family days out Family life gaming movie review review