on July 17, 2019
I don't know why but all of my children have gone through a stage when they will go to extreme lengths, even rubbing their teeth with toothpaste, to avoid actually cleaning them! I'm hoping I'm not alone in experiencing this tween/teen phenomenon. 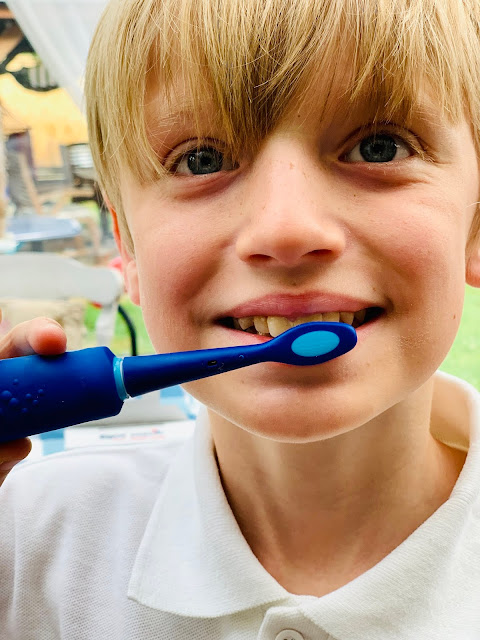 My youngest was one of the worst for tooth cleaning avoidance and I'll confess, some days I have been known to avoid the battle for a quiet life. *accepts unfit mother trophy with a wry smile*

Now however my son rushes to get his toothbrush along with his iPad as with his new Playbrush Sonic (gifted) he can play football, annihilate monsters or enjoy a whole host of other online games which encourage him to brush more efficiently, more frequently and for longer. 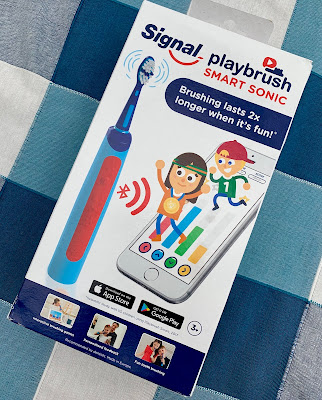 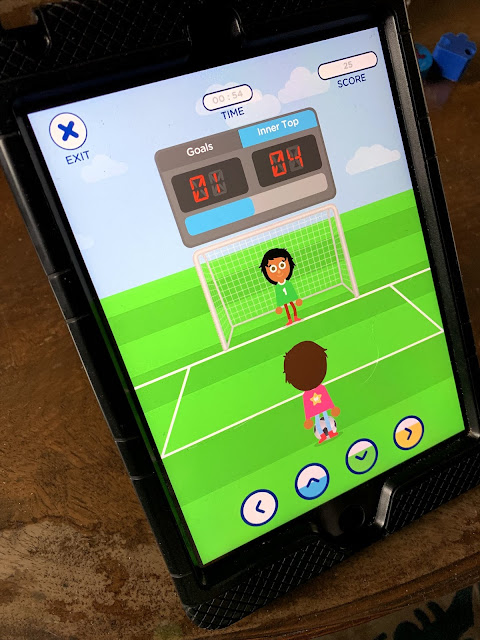 He has autism and the iPad is externally important to him (thanks Family Fund!) so when we learned about the Playbrush Sonic's gaming to encourage better toothbrushing technique we knew there was a chance it would appeal to him.

We didn't realise how easily it should change his frankly sketchy brushing which often missed areas to a thorough clean as the games actually work by sensing and directing the direction, speed and area of brush.

We trialled the original Playbrush in 2017 after I spotted it at the Ideal Home Show and was impressed with it then but the new sonic model is a great upgrade for us. Both the Playbrush manual and the sonic are suitable for ages 3-12 but I'd say the manual version is probably easier for little hands to hold. My son is almost 11 now and manages the sonic brush with no problems. 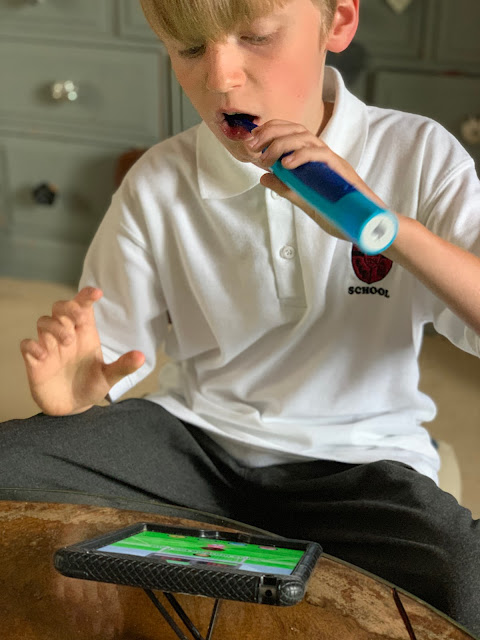 I spotted that you can adjust the programme to allow for a more gentle brush for sensitive teeth and think this is a great move although my son is happy with the regular setting.

Like the Playbrush manual the sonic connects quickly and easily to whichever android or iOS gadget you are playing the games on and we found the battery pretty good on both models. The brush is simple to charge on its own stand. 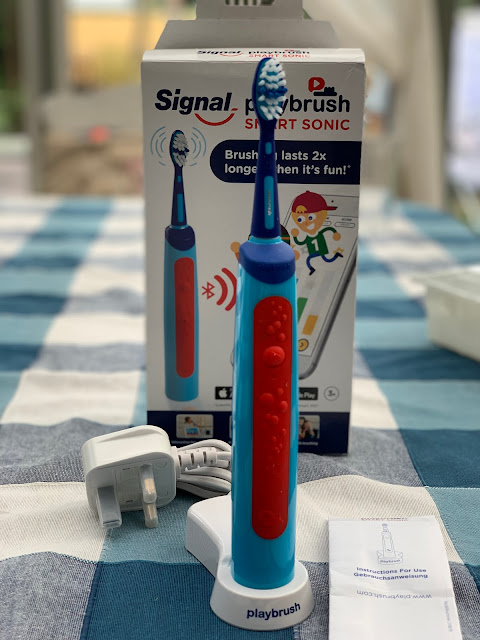 When he was younger my little man was happy with the free games but now he's older I've opted to pay a subscription which not only gives me access to lots more brushing game apps, including one which two children can play at once, but also allows us to earn cash back rewards, sends out replacement brush heads or brushes depending which model you buy, gives detailed brushing statistics and access to a brush coach.

There are a variety of payment options ranging from £12.99 a quarter up to £59.99 for two years if you already have the a Playbrush. Not got one yet?  You can buy the Playbrush with or without a subscription although currently you can trial the subscription services for one month free and cancel at any time if you want to.

As an aside, although ideally each of your children would have their own Playbrush you could in theory order one and buy extra brush heads (available online) for the sonic or swap the base on the manual Playbrush between their own brushes and let them share until you become convinced of the benefits.

They can set up their own profiles on the app so they can track their progress. Improved brushing is rewarded and my son loves beating his own personal bests.

I need no convincing that this is a gadget every child could benefit from. Before Playbrush came into our lives my son required dental surgery under anaesthetic to remove a badly decayed tooth from the back of his mouth where he and I were struggling to reach. Toothbrushing was a daily battle we both hated.

This week we went along to the dentist who actually commented on how great his teeth were looking. No fillings or extractions required. *hands back the unfit mother trophy.*

Disclaimer: I received a Playbrush Sonic free for the purpose of this honest review.
Some of the photographs featured were taken by my son as part of his school work experience project. 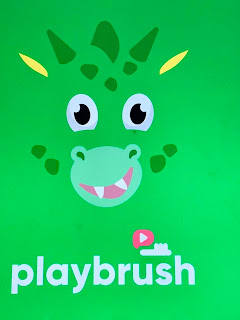 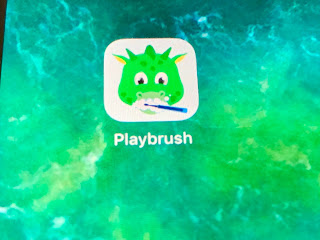